Councillors are divided on land zoning 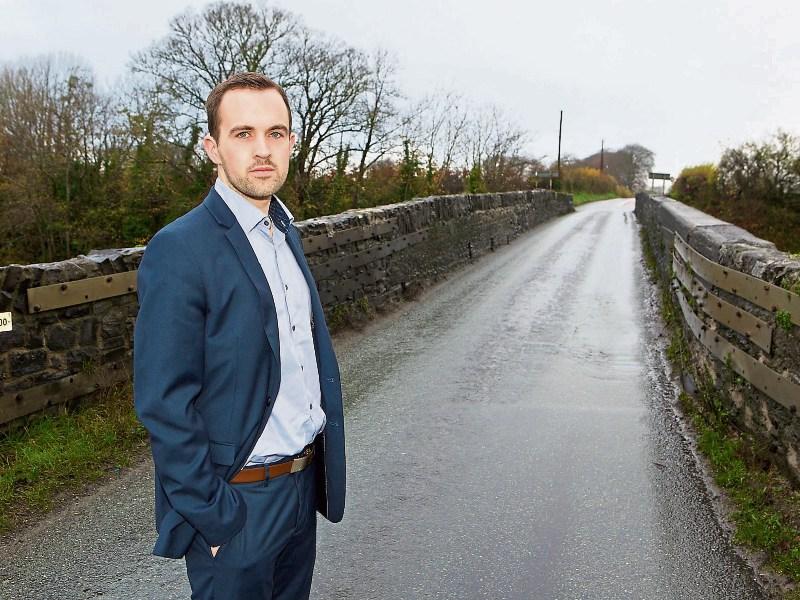 A bid to transfer some of the housing development planned for Naas to Sallins has run aground.

It came from Cllr Rob Power who sought to transfer 1% of the housing land provided for in Naas to Sallins.

It would have meant an additional 325 homes for Sallins.

Kildare County Council was making tentative plans for projected increases in population within the county between April 2016-April 2023. Cllr Power told a Kildare County Council (KCC) meeting that he does not believe that all of the houses that are planned for Naas are likely to meet the demand.

He differed with KCC’s chief executive Peter Carey who said Naas is a venue for future population and employment growth.

He added: “The public in Sallins have been supportive of recent efforts by councillors to zone lands which would lead to the supply of both residential and community spaces. Both are very badly needed (but) this plan was scuppered through a Ministerial directive.”

This is a reference to the rejection of an arrangement which would have provided houses and recreation lands on the Clane Road.

He said the Minister Simon Coveney had indicated that this arrangement was out of line with the County Kildare Development Plan.

He stated that since the population of Naas is expected to grow to 50,000, this will naturally mean considering areas like Sallins, Johnstown and Killashee that have the potential to provide houses that cannot be provided in Naas.

This is because there’s not enough scope in Naas to provide all of the houses for the expected future population. And it’s logical that surrounidng areas should be considered if not enough houses or housing land is available in Naas. He said his proposal was an effort to address the concerns raised by Mr Coveney — but it didn’t get enough support. He said the bypass and interchange projects will ensure that Sallins will have the infrastructure necessary “to sustain the future growth of a vibrant commuter town.”