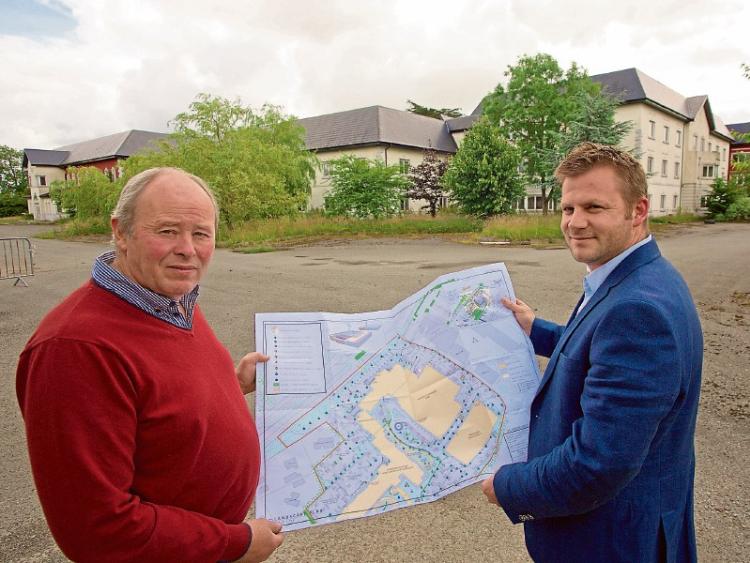 Three nursing homes have slammed plans to redevelop the derelict Red House hotel, outside Naas, into a 162-bed nursing home as part of a major development including a film studio, hotel and media training centre.

In its submission on the planning file, Craddockstown noted the decrease in beds from the originally application from 193 to 162, however it said the reasons for the previous refusal still stood.

It maintains nursing homes “need to be located close to community and social facilities and this enormous development is most definitely not.

“To increase the existing bed capacity in this part of Kildare by almost 50% in what is a totally unsuitable location would be contrary to proper planning and sustainable development in the area,” it said.

Larchfield Park Nursing Home said Kildare was already oversubscribed with nursing home beds and there is a shortage of nursing staff. It said converted hotels were not suitable as nursing homes.

Curragh Lawn Nursing Home also had concerns about the scale of the development, and nursing staff shortages. It agreed there is already excess nursing home beds in Kildare.

Blockstar Ltd lodged plans for a €15m film studio, 65-bedroom hotel, 162 bed nursing home, and media school on July 12. A decision is due on September 5.

There were four submissions, including one from a neighbour concerning the boundary proposals. Blockstar say the development has the potential to create up to 500 jobs. It said it took the reasons for refusal on board and tried to address them by coming up with this new proposal. Eamonn O’Mahony of Blockstar previously pointed out they also hired a retired HIQA employee to help them address the nursing home concerns.

He said the derelict site was an eyesore and needed to be tackled.

Kildare County Council is still considering the planning application and have asked the developers for further information.