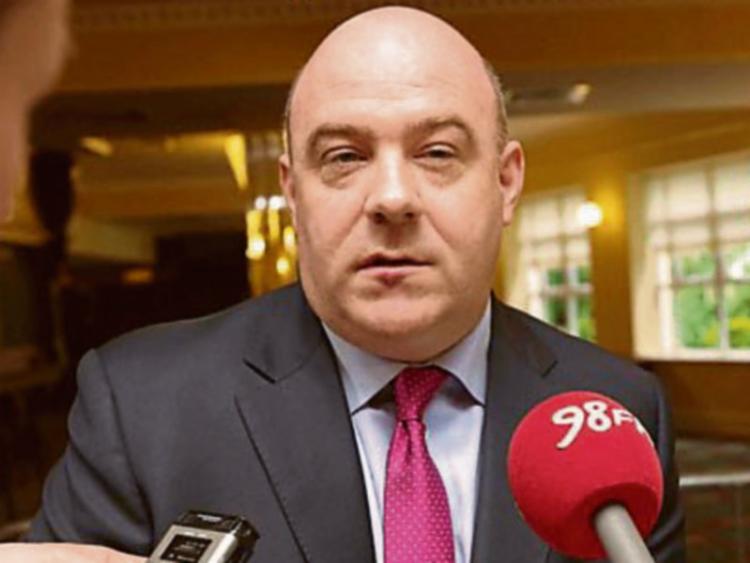 Two men, who claim they were dismissed by David Hall's Lifeline Ambulance Service because they were whistleblowers, were granted an order reinstating their pay in the Naas Circuit Civil Court today.

Mr Hall is the man who was recently called in to review the workings of the charity Console.

The company has contracts from the HSE to run ambulance services.

Judge Francis Comerford was asked to grant the order reinstating the men’s pay, pending the hearing of a case being brought against them for unfair dismissals.

Following lengthy legal argument, he did that.

The two men had been made redundant during the summer. The men refused an offer to be reengaged under different working conditions.

Tom Mallon B.L., for the men, said they were contending they had been dismissed by the company, in which Mr Hall and his wife are directors/shareholders, because they had raised issues with the Revenue Commissioners over the company’s tax affairs and concerns over the future of its staff.

The men, who had been effectively running the company operations along with some others, brought the case under relatively new protective disclosures legislation, aimed at at protecting employee whistleblowers.

They said they had been dismissed from the 85 staff, 32-vehicle company at a time when business was growing.

The Court was told Mr Hall was largely absent from the company operations for five years when he was giving time to the charity sector, in particular, the Irish Mortgage Holders Association.

Mr Hall denied this was the case. He said the company had been turning over €8m at one point and that had fallen to €4m, leading to a loss.

He had called in a management consultant to assess the company’s future.