Creighton to talk on Brexit implications for Kildare businesses 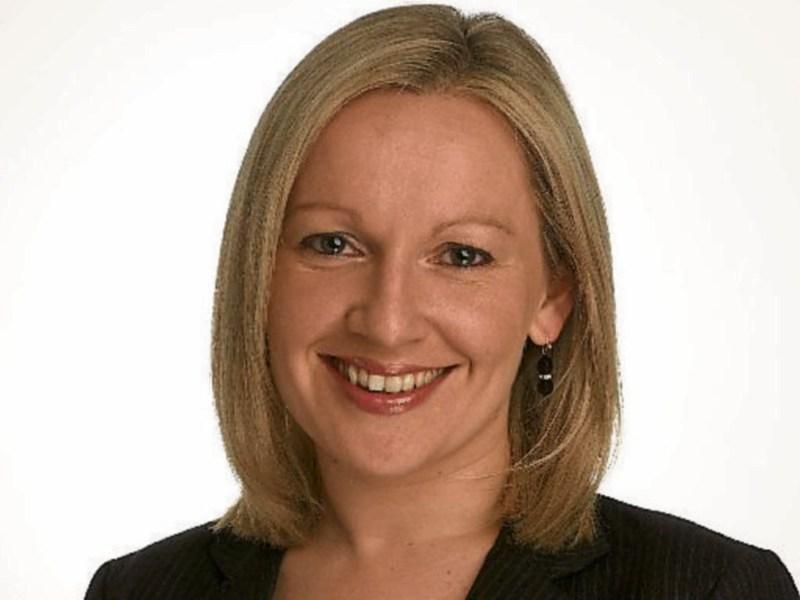 The two Kildare Chamber of Commerce bodies have taken steps to reassure local businesses after the fallout of the Brexit vote.

Speaking after the recent UK vote to leave the EU, North Kildare Chamber CEO Allan Shine said the announcement “has huge ramifications for Kildare businesses. Our offices have been inundated with queries in relation to ‘What happens next?’. The uncertainty has made business very nervous.”

In response, the North Kildare Chamber has organised a briefing with EU public affairs consultant and former Renua TD Lucinda Creighton on July 13 at the Osprey Hotel at 7.30am. “This briefing is essential for businesses to attend. Over the next few weeks, we expect to have a clearer understanding as to what the implications will be for business,” he said.

Titled Steering your business through unchartered Brexit waters, the Brexit Breakfast talk will hear from Ms Creighton, who is a barrister, former Minister for European Affairs and now practices as an EU public affairs consultant.

“While this is not the result that we believe is in the long-term interests of the Irish economy, the UK will continue to be a key partner for Ireland into the future. We are now entering entirely uncharted waters and there will be a period of uncertainty with numerous regulatory and financial risks for business.”

He said a clear framework for a UK exit must be agreed and put in place that minimises disruption and enables businesses to plan for the new reality.

Meanwhile, President of Kildare South Chamber, Sean Dunne, said local businesses had discussed the possible ramifications of Brexit at a special meeting with the Ambassador of Britain recently.

He advised people not to panic and that typically in these situations the markets often overreact. “I believe things will settle down,” he said.

He said the UK would join other countries like Norway and Iceland, who have trade agreements with the EU and Ireland would continue to trade with Britain as it always has done.

He acknowledged that equities were down 20%. Mr Dunne said many exporters would have guarded against the drop in value of currency, but if it did not rectify itself in the coming weeks and months, they may face difficulties.