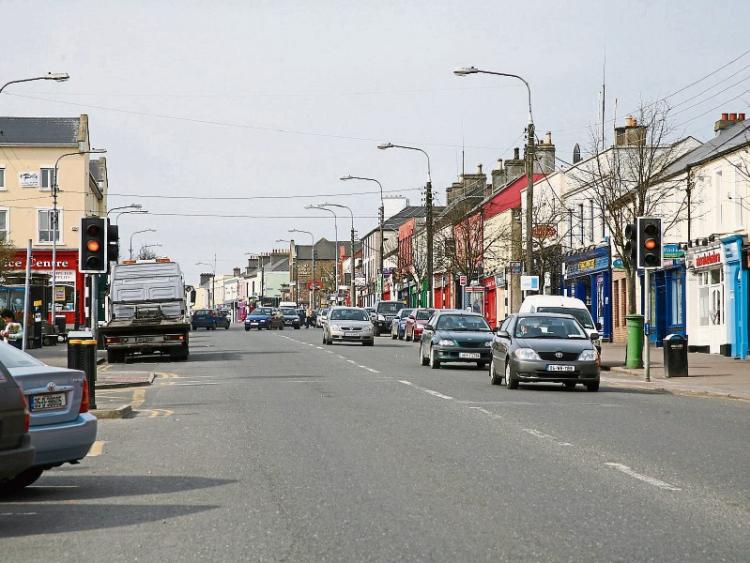 The National Transport Authority (NTA) has indicated it may set aside funding for a major project in Newbridge.

Kildare County Council senior engineer, John Coppinger told councillors the NTA wanted to concentrate on the area between Whitewater and Dunnes Stores because it had the most footfall. However, he said the council was trying to convince the national body to take an overview of the whole town, to include Eyre Street down towards the Liffey.

“We have received an indication of a grant from the NTA for Newbridge,” he told the Kildare/Newbridge MD meeting last Wednesday June 15.

He acknowledged the town had got very little from the NTA in the past.

The NTA was set up to primarily look after pedestrians and cyclists so any project they undertake has to fulfil that brief. Councillors have previously been critical of the NTA for not undertaking projects in the mid/south of the county.