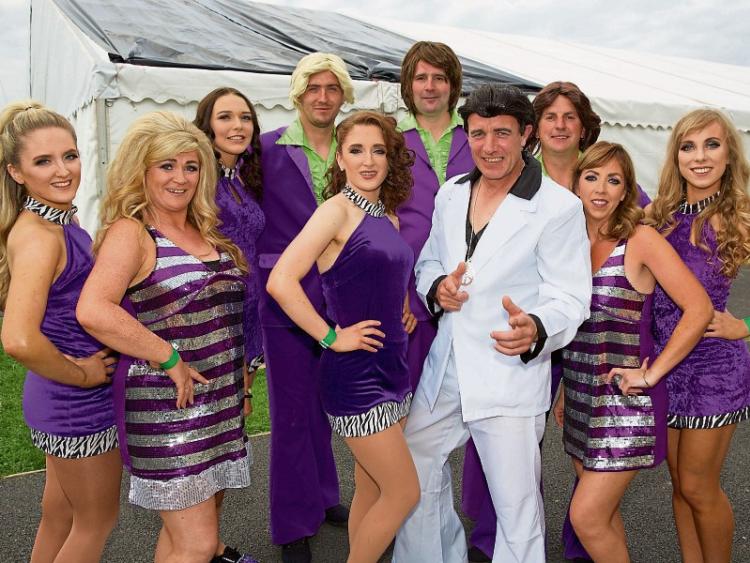 After six weeks of training, and lots of hours of extra rehearsals, the Moorefield GAA Broadway Challenge took to the stage recently.

A huge crowd of 1,100 people were treated to a highly entertaining night with over 100 club members, supporters and friends taking part in the event.

MC for the night was Killian Whelan and afterwards there was a DJ and BBQ in the Festival Marquee.

The atmosphere on the night was absolutely fantastic and the audience were also treated to an excellent performance by the Leah Moran Stage School.