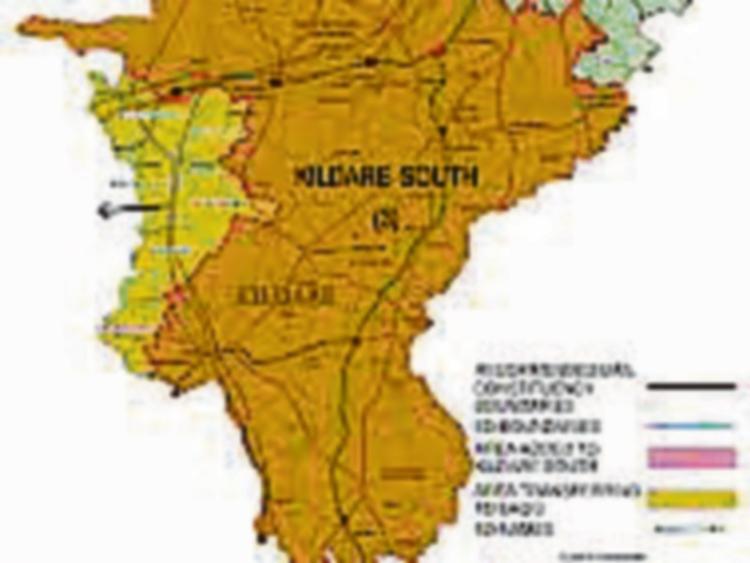 The decision follows a large number of requests from constituents in the voting areas of Kilberry, Monasterevin, Ballybrackan Kildangan, Churchtown and Harristown after up to 7,500 voters were moved into the Laois Constituency.

”There has been a widespread demand from so many people to ‘do something’ about what a lot of people feel was an injustice,” said Cllr Mark Wall.

“I along with a number of my colleagues have been approached to explain why some committee based in Dublin decided that 7,500 Kildare people should now vote in County Laois. The petition is as a direct result of these requests and it is available online.”

Members of the Kildare South Labour Party will also be in the areas involved with a paper petition to allow those wishing to avail of the petition in this way.

“This request has come from those across the political spectrum in the areas involved, those that have signed the petition to date state in the main , they live in Kildare - they want to vote in Kildare,” he added.

Kildare town cllr Suzanne Doyle said she would be behind getting the areas back, especially Monasterevin.

“I support it in principle. To be in an area that is under one county council and another constituency is not very sensible to me,” she said.

“It is terrible to be on the periphery. It also encourages disengagement from politics.

“The people living in these communities would also like to see it back in the constituency .

“We have very little say around it and they have to find the numbers but I support it in principle.”