Plans for new social houses in Naas and Sallins

More than 200 new homes could be built 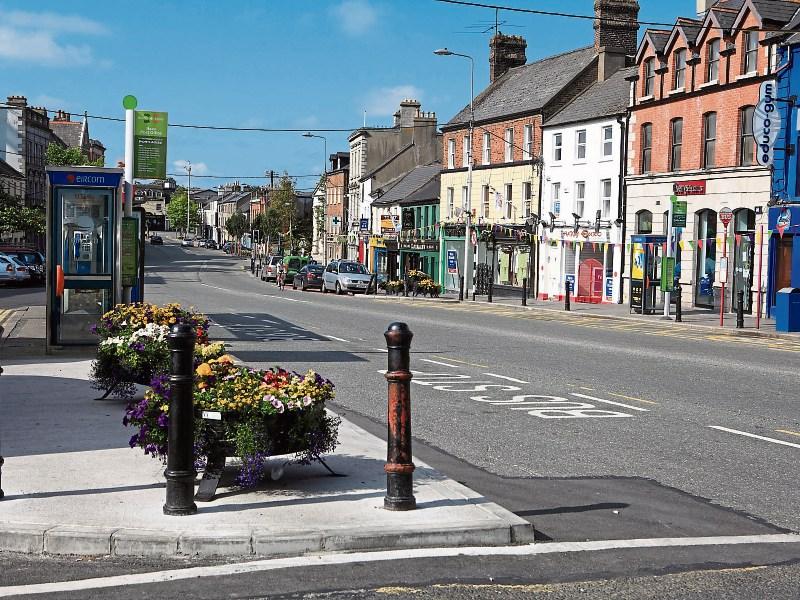 About 180 social houses could be provided in Naas, along with 28 houses scheduled to be built in Sallins.

The Sallins houses will be developed by Tuath - a not-for-profit housing association - at Castlefen, close to existing housing.

Tuath is an award winning organisation which also developed Liffey Square in Sallins.

A Naas Municipal District meeting was recently told that existing residents in Castlefen welcome the news, partly because the land earmarked for the housing has been a venue for anti social behaviour.

While there is some certainty about this project it's not yet known when the remainder of the homes will be provided.

Nevertheless Kildare County Council says it has plans to build houses in Sallins, near the site of a carpet retail store.

At Craddockstown (just past the new school) it is hoped to provide 75 accommodation units.

KCC also owns land at Rathasker Road which has potential for the provision of 50 units.

Plans to build some 395 houses at Blessington Road could also provide KCC with 40 houses if this development proceeds as planned because of the requirement to assign 10% of new developments to social housing.

KCC also anticipate that the planned development Ballymore in the Craddocktown/Ballymore Road area will provide an additional dozen houses.

Separately there are plans to develop a residential centre for young people who have left residential care at a site consisting of a farmhouse and stables near the Bundle of Sticks roundabout, Newbridge road.

An application has been made to fund this project to the tune of at least €1m.

Cllr Carmel Kelly said any plan to provide houses on the site near the carpet retail store should take account of the needs of elderly people.

Cllr Kelly said that because it is on a bus route it would be a suitable location for sheltered accommodation for older people.