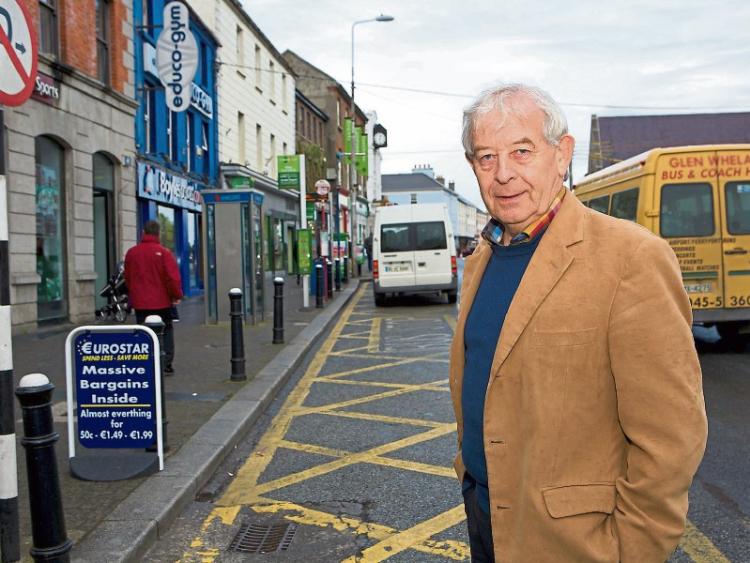 Local politicians are unable to agree on how to distribute money for residents groups in the area.

Naas-based councillors Seamie Moore and Darren Scully want the system of payments which applied up to now to continue for this year at least. This would mean that residents associations in Naas would get around the same amount of money that they got in 2015.

But other councillors such as Rob Power and Fintan Brett want all of the housing areas in the Naas Municipal Disrict area (which embraces Sallins, Kill, Johnstown, Kilcullen, Caragh, Sallins and Ballymore) to be treated the same.

A compromise solution aimed at ensuring that every group got something from the approximately €110,000 (including money from Local Property Tax that homeowners pay every year) that’s available was drawn up by Kildare County Council but divisions between some councillors re-emerged.

Cllr Darren Scully said residents groups in Naas “have been given no warning” that grants may be cut.

“Residents groups have been in touch with me saying that they have paid out the money. In general the y spend money, get receipts and send them in so that they get paid for the work they do; that’s why we should agree to pay the grants this year and then come up with a funding mechanism for the future,” he said.

Cllr Seamie Moore said that historically a portion of rates paid by business people in Naas went to the residents groups and this, he said, should continue.

The councillors will endeavour to come up with a solution later this month.