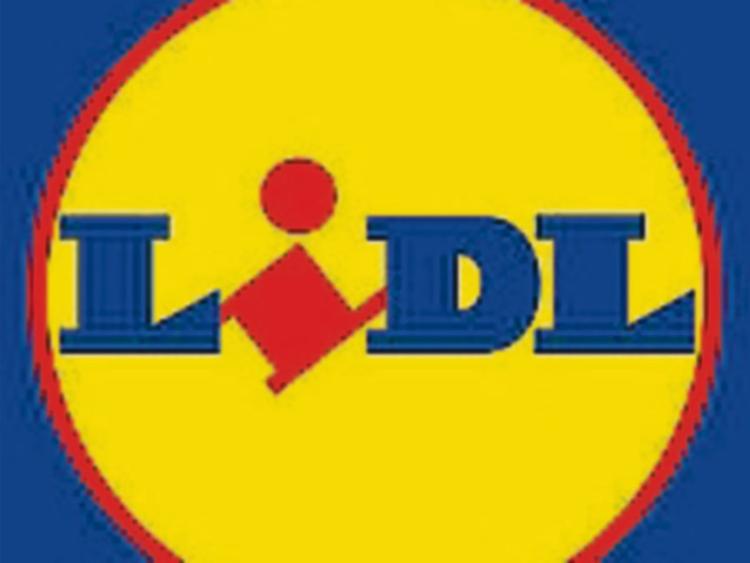 The plans for the new Lidl warehouse at Little Connell, Newbridge have been lodged with Kildare County Council.

The new regional distribution centre warehouse development will also include a new distributor road linking the R445 and Great Connell.

The proposed warehouse is 57,608sqm in size with an ancillary two- storey administrative office wing.

A total of 258 car parking spaces are provided for on site; with space for trucks to circulate to access dock levellers on the north-western and south-eastern sides.

The plans also provide for a security cabin, pump house, two sprinkler tanks and an internal road link to the existing Lidl warehouse site to the west.

If approved, there will be alterations to the approved Newbridge South Orbital Relief Road route of approximately 1.48km carriageway from Great Connell (Connell Drive) to a new roundabout junction with the R445, ancillary landscaping, lighting and drainage works, within an area of 8.54 hectares.

A 1.1km long biodiversity corridor is proposed to provide a stream diversion channel for the Pinkeen stream along the southern boundary of zoned land bank at Littleconnell.

An Environmental Impact Statement (EIS) has been prepared and will be submitted to the Planning Authority. The development site is bounded by Great Connell Road (also known as Connell Drive) and the existing Lidl distribution centre warehouse to the southwest, Pfizer complex to the northwest and farmland to the north, east and south.

The plans were lodged on May 3.

Submissions can be made up until June 6 and a decision is due by June 27.

Many residents at Great Connell have previously raised concerns about HGVs travelling at speed on the road. Councillors had raised their case at the Municipal District meetings. A series of proposals were due to be put to residents.

Lidl hosted an open evening for local residents on Wednesday April 6 to showcase its plans.