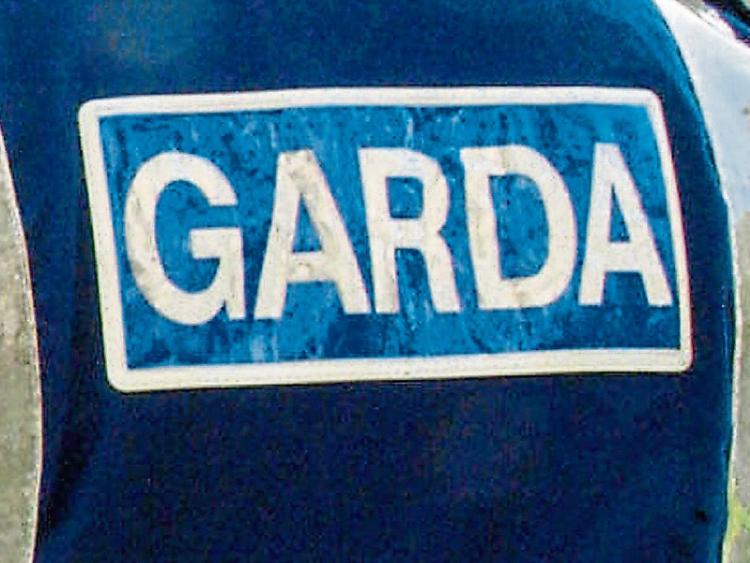 Two men are still being questioned at Naas garda station following an investigation into the theft of two vehicles on the outskirts of the town early today.

The incident happened when a car was crashed and abandoned near the Big Ball monument near Dublin Road at 5.30am.

Soon afterwards, it is claimed, a second vehicle was stopped and hijacked and this vehicle was driven away and crashed near the roundabout at the entrance to Kerry Group facility.

Nobody was injured in this incident.

After this vehicle crashed, another vehicle was stolen and crashed and a man received slight injuries.

Shortly afterwards the pair, aged in their late teens and early 20s, were arrested.