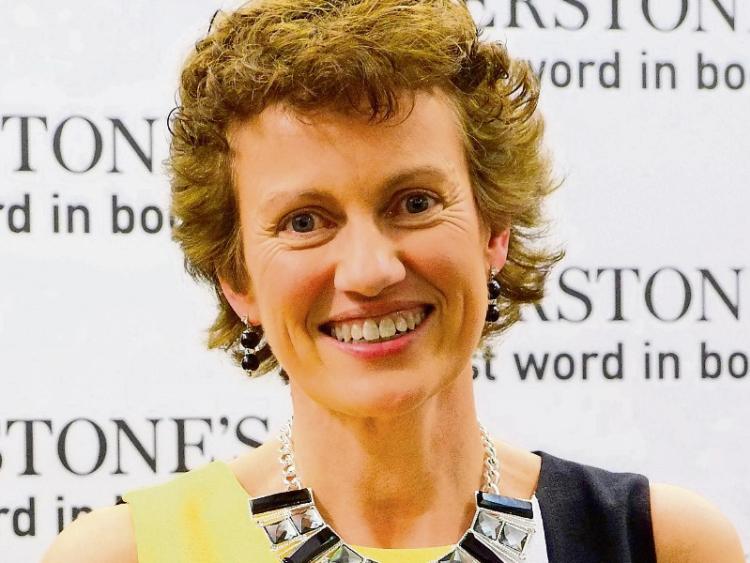 Maria Murphy's latest novel — her second — is a homecoming of sorts.

Set in atmospheric West Cork (the author is a native of Cork city), it is essentially a troubled love story infused with the complications which arise because the two main characters are from different social classes.

The author lives in Sallins with husband Kieran and sons Sam, a DCU student and Luke, a student at Piper's Hill College.

The first, For the Love of Martha, reached number four on the bestsellers' list when it was released last year and was reviewed as being “reminiscent of old English classics”.

But before that book was published, she had started working on this one, which is set in 1889.

Maria started writing in 2005 when she enrolled in a creative writing class. She has also written poetry which appeared in a book self- published by the Naas Harbour Writers.

She says the NHW was an influential group.

Her friend Margaret Scott wrote two novels and another member Paul Fitzsimons wrote and produced a film which premiered at the 2015 Kerry film Festival. “It was a good day when we decided to form that group,” she said.

A member of the Nas na Ri singers, Murphy rehearses weekly for concerts and competitions and was proud to sing with the choir at the Cork choral Festival last year.

Before returning to Ireland in 1997, she worked for the Royal National Institute of the Blind in the UK.

Rescued launches on May 4 at Barker and Jones Naas at 7pm.