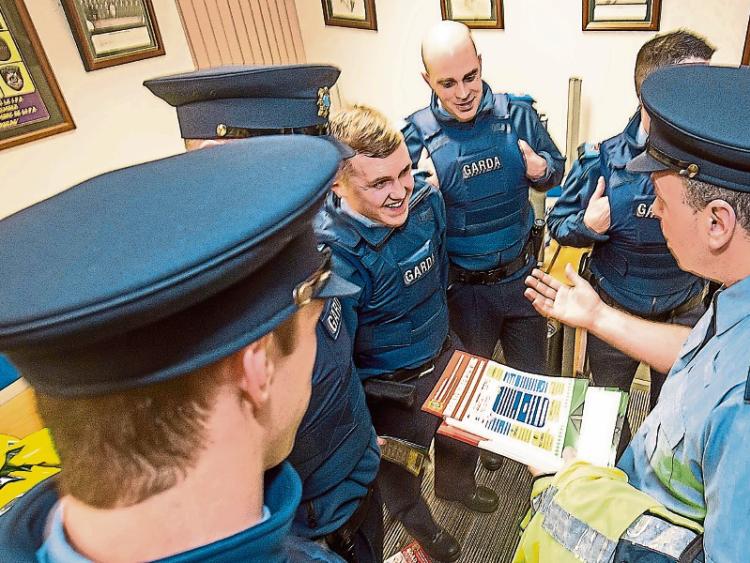 There is concern that the number of new Gardai due to be assigned to the county will not fill the gaps created by retirements and promotions.

Deputy Fiona O’Loughlin is calling for a meeting with senior gardai in Naas to discuss what she has characterised as a growing crisis.

“As I understand it,” she noted, “a garda based at Athy will be replacing a recently retired sargent at Rathangan Station.”

And she referenced a Kilcullen-based garda, who was noted for continuing to work in Ballymore Eustace after that station was closed during cutbacks in recent years, who has been promoted to the rank of sargent.

Residents of Ballymore Eustace are concerned. A member of the community stated through Deputy O’Loughlin: “Telling us we’ll get a part-time new recruit from Templemore later this year isn’t reassuring; it takes a Garda years to build up a relationship with a community and even to learn the layout of the geographic landscape. That Garda had been exceptional and we are grateful for his continued commitment to the village.”

“Another member in Kilcullen is retiring, and yet another one has been promoted,” she added.

“We know Kildare has the poorest ratio in Garda per head of population but in discussions with Athy members recently, I was told that a Garda on duty realistically is catering for 15,000 residents,” local county councillor Marty Miley said.

“That’s a dangerous situation and placing members of the force and Kildare residents at risk,” he added.

Cllr Miley added that the expected 10 replacements would barely fill the requirements of retired and promoted Gardaí over the past year.

Deputy O’Loughlin said she would be seeking meetings with Superintendent Martin Walker and Superintendent Declan McCarthy of Kildare and Naas Garda Stations respectively.