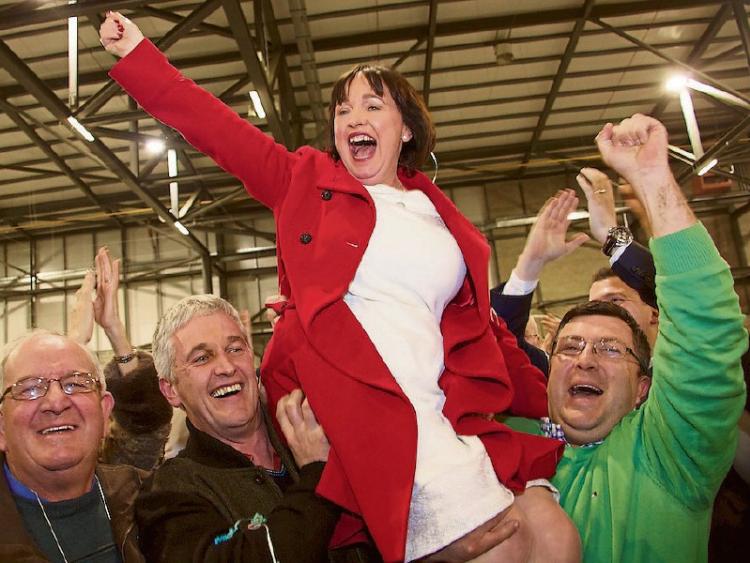 As Kildare’s three newly elected TDs have ben getting used to their new roles, they have been waving goodbye to their old roles.

All three, all in the Fianna Fail party earned their livings in active positions prior to election.

James Lawless is a qualified barrister and worked as Head of Compliance at the VHI.

He explained that he had taken “leave of absence during the campaign since Christmas,” but since his election, he would be “resigning the position to prevent any possible conflict of interest”.

Deputy Frank O’Rourke had been working as the Head of Operations at Irish Tar and Bitumen.

He confirmed to the Leinster Leader that he had resigned from that role.

And Deputy Fiona O’Loughlin has been on unpaid leave from her role as EU Liason for the Special Olympics for the period of the campaign.

The role involves working with Special Olympics programmes in all 28 member states, developing awareness and links with their governments and the EU commission and parliament.

She had resigned from her “permanent pensionable teaching job a few years ago”.

She said last week that in the immediate aftermath of the election she hadn't yet gotten around to discussing the matter with Special Olympics, but believes that “it’s not the type of role that easily facilitates somebody coming in and out”.