Long-awaited Newbridge road to be finished by 2017 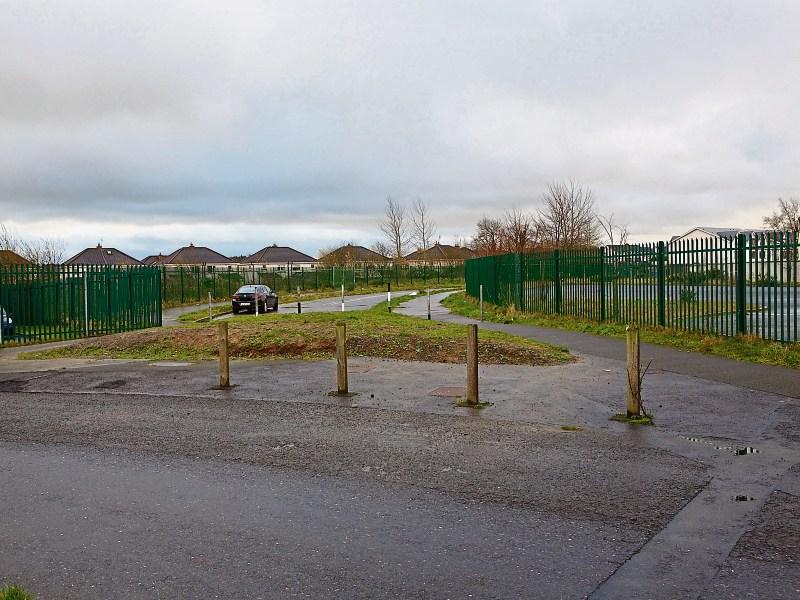 The Newbridge Industrial Estate link road is expected to be finished by the end of the year.

A report on its progress was released by council officials at the recent Kildare Newbridge Municipal District meeting.

This work includes the road overlay, public lighting, kerbing, drainage and signage on the road which will link the Millfield estate to the Industrial Estate.

The Curragh Grange estate also has to be taken in charge by the council before this work can be done. The council said it was liaising with the developer to progress the issue.

Construction is estimated to take 12 weeks.

“Unfortunately it is not possible to give an accurate timeline for the delivery of the scheme at this stage as a number of land and taking-in-charge issues are dependent on third party co-operation,” it said.

“However, it is expected that the scheme will be completed by the end of 2016.”