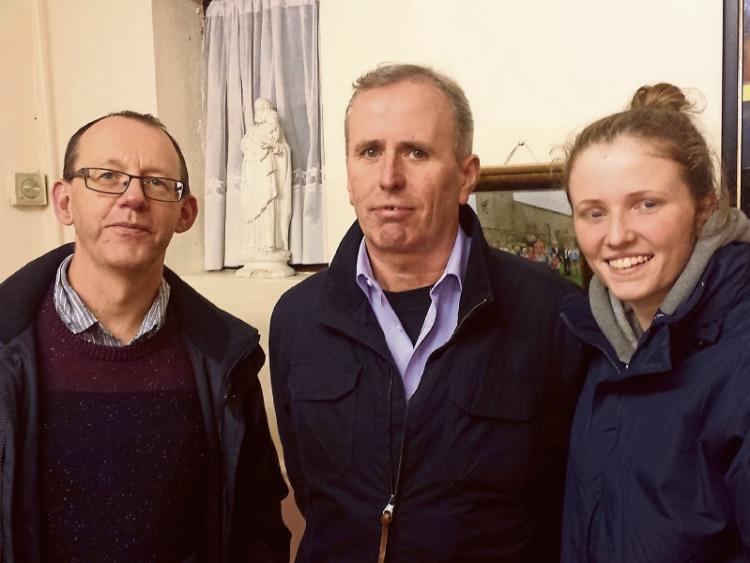 Clane Community Council
reported a surplus in its
accounts for 2015.

At the Council’s annual general meeting on January 25, Treasurer Paul Carroll reported a surplus of €1,586 compared to a loss of €1,943 last year.

The meeting was told that the Council had made a small deficit for a number of years but was happy to be in the black this year.

In the longer run, however, the Council faces the prospect of having to raise €40,000 and over for repairs to the Abbey.

It also heard that there was relative comfort in having a closing balance of €28,867.

Spending on the Council election/publicity amounted to €2,855. The list also included €1,563 for a sound system and €437 for the removal of graffiti.

Chairman Des Drumm said that the Tidy Town Association was the flagship of the Community Council.

He also highlighted how the Council and the Tidy Town Association had been dealing with a graffiti problem, which cost the Council €437. “It remains a problem,” he said.

Treasurer, Paul Carroll, said the Council paid a commercial water meter charges but there was some doubt over the accuracy of the meter this year.