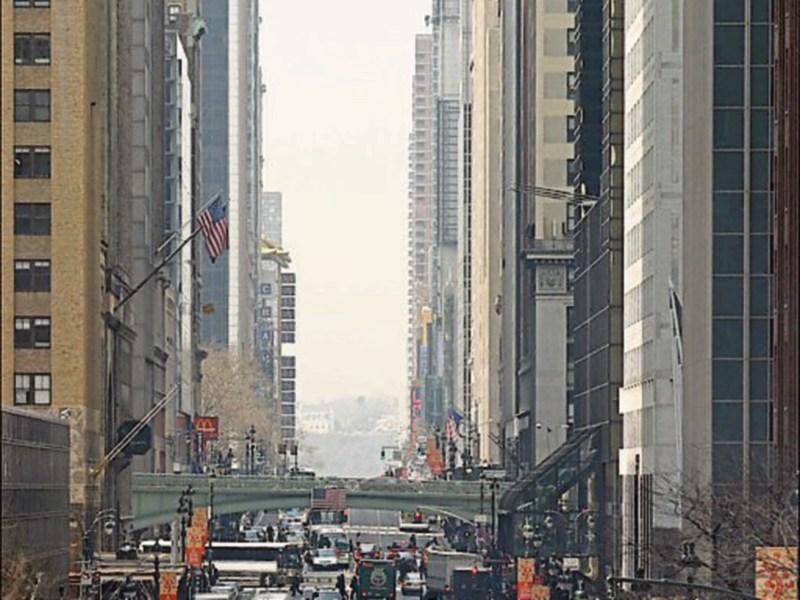 Naas is being turned into Lower Manhattan.

At least the very wide footpaths in the parts of the town centre give the appearance of the of the New York area, which includes the main financial district as well as the city’s government offices. That’s according to Cllr Darren Scully who criticises the big footpaths in the town and near the Sallins Road roundabout structure.

“Downtown Manhattan doesn’t have footpaths as wide as we have in Market Square.

!It’s like something you’d see outside a major railway station in a major city,” Cllr Scully told a Naas Municipal District meeting.

The Sallins Road roundabout project is also set to finish “in a couple of weeks”. with ramps, lining and surfacing to be completed said Naas Municipal District engineer David Reel.