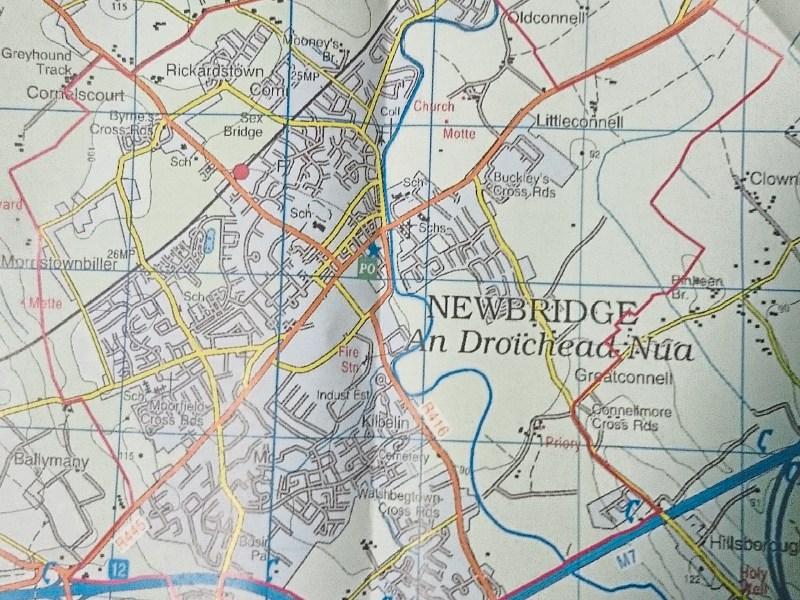 The public is about to have its say on banning stray horses from the Newbridge urban area.

A pilot project is underway in Newbridge and Athy to tackle stray horses roaming estates, causing problems for residents and landowners.

The new Control of Horses Bye-law 2016 is to be put out for public consultation next month. Locals will have their say from February 13 after the next meeting of the Kildare/Newbridge Muncipal District.

Cllr Fiona O’Loughlin (FF) said the issue was raised over a year ago when there were horses causing problems in Dara Park. She said the horses were on neighbouring property and then moved into the estate.

“I know Athy also had a particular problem,” she said.

Cllr Suzanne Doyle and Cllr Joanne Pender asked if Kildare town could be included as they were aware there had been a similar problem near the Educate Together School’s former home.

Council officials said this was a pilot project for Newbridge and Athy and it could be rolled out to other areas depending on its progress. The official who distributed the bye-law document pointed out there was a section, which allowed for those who legitimately owned or looked after horses. Those with a microchipped horse or horse with a passport are exempt. The bye-laws also make allowances for those who own or lease a premises for horses which is registered with the Department of Agriculture. The council was also informed the bye-laws would not interfere with equestrian events.