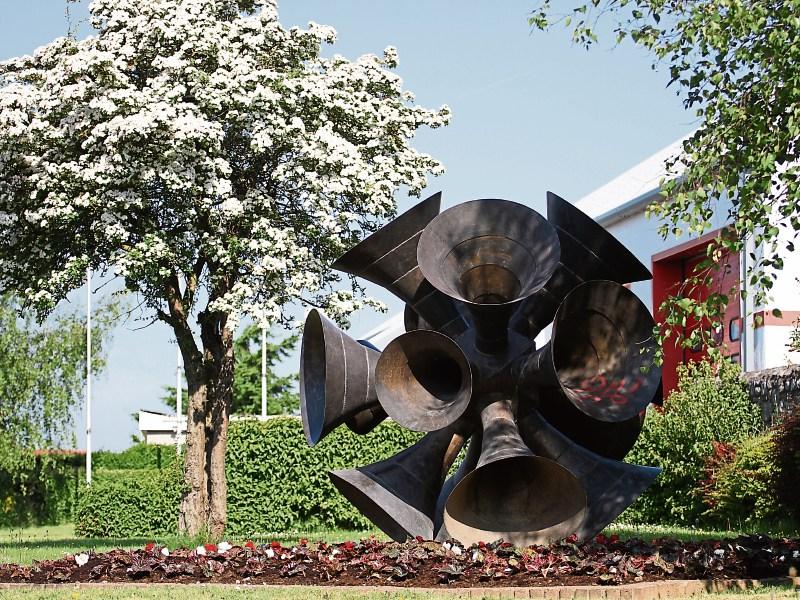 The Naas Photography Group have produced a 2016 calendar featuring various images of the town.

Proceeds from the sale of the calendar will go to Saplings School in Kill which supports individuals with a diagnosis of autism and their families; assisting them to achieve their full potential and participate in their family and community life.

The calendar can be bought at Mattimoes on North Main Street, Centra in Hazelmere, Gala at Pacelli Rd and Gouldings Hardware store - or from any member of Naas Photography Group.

The aim is to raise as much as possible for Saplings and most of the production costs have been paid for through sponsorship.

“Naas gets a of bad publicity because of the closure of some businesses but this enterprise shows what can be achieved by voluntary groups working together,” said John.

“As a photography club we try to help local groups by providing a photographer for an event and in turn it provides a member with experience; so it works both ways. Naas is a great town, underpinned by voluntary effort and if we could get more local groups to support businesses it would be a help.”