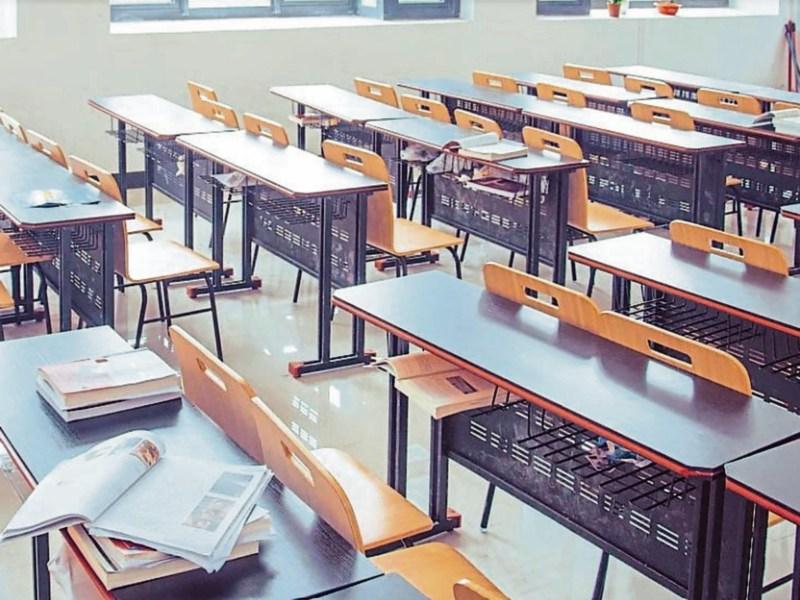 Several local politicians have identified school places as a critical priority for the new Dáil and Seanad terms.

As many children returned to classes this week, TDs and Senators contacted by the Leader insisted that new school facilities, particularly secondary level, are urgently needed in County Kildare.

South Kildare’s Independent TD Cathal Berry said: “I will continue to advocate for badly needed new secondary schools in both Portarlington and the Curragh/Newbridge area.”

North Kildare TD and Social Democrats co-leader Catherine Murphy said that community facilities such as school places will be high on her list.

She said: “Ensuring fair play for Kildare with regard to national resources that goes across many issues but it is an ongoing issue I will focus on.

“Looking for objective resource allocation we have a growing population we need the facilities and services to go with housing development.”

Sinn Féin TD for South Kildare Patricia Ryan said that school places was one of a number of “immediate priorities” for her.

She commented: “I have a long list of priorities for the forthcoming term, including the immediate priorities of school bus services, school places and the cutting of the PUP from September 7.”

Meanwhile Senator Mark Wall claimed it is unacceptable that dozens of new homes continue to be built around Newbridge and Kildare town without enough secondary school places.

He said: “I’m still getting so many calls from parents that have not secured a place for their child.

“Last week the Minister for Education once again informed me that the new school to be located at the Curragh has still not secured a site, this is simply not good enough.

“We are now heading for three years since this school was announced.

“We cannot continue to build houses in Newbridge, Kildare town and all there hinterlands without having enough secondary school places for those coming to live here and for those already living here. I have contacted the Minister for Education once again on this issue.

Senator Wall also said he will continue to exert pressure on projects such as St Paul’s Secondary School in Monasterevin and the Model School Athy.

Many TDs and Senators have still been working over the summer holidays.