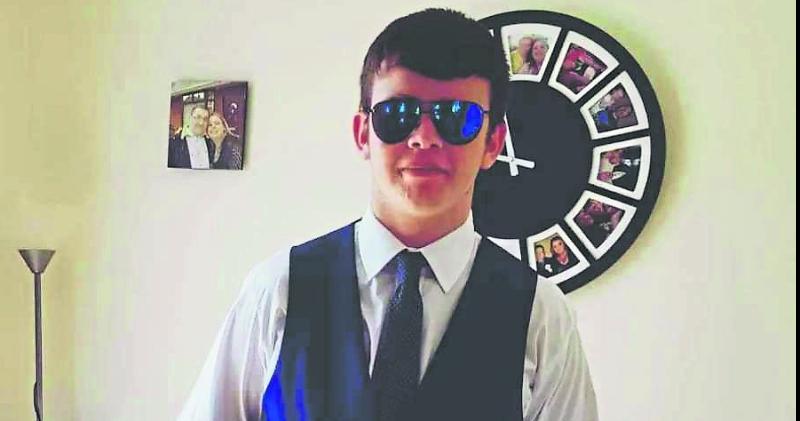 A Kildare podcaster and his team are taking on a 24 hour survival challenge in Glendalough in June.

Ryan Mckeown is the owner and host of Ryan’s Real Irish Podcast on Spotify.

“It was created in August 2021 to raise awareness for the young people of Ireland. We interview many people from poilticans such as Michael Healy-Rae,” said Ryan.

He said the staff are all volunteers at the moment.

On July 21, Ryan will be joined by Zoe Callan, Shannon McKeown and Jack Timmons in the 24-hour survival challenge in the Glendalough Mountains.

“We are rasing money for The Children Hospital Foundation which includes hospitals such as Crumlin, Temple Street, and Tallaght,” explained Ryan.

The challenge is called Dare To Be Brave where people fundraising can take part in many challenges from skydiving, survival, and abseiling.

“I grew up with ADHD, and suffered with mental health issues and when I found the podcast, I took the negative energy and turned it into positive energy for the podcast.

“Since then I have a diploma in TV presenting and have worked with Edenfm radio. I would love the support of the Irish people behind us on this fundraiser. These children in these hospitals deserve the help and support they need and by us, the Irish people raising money, it will make this happen.”