Kildare history: Was your relative involved in the War of Independence or Civil War? 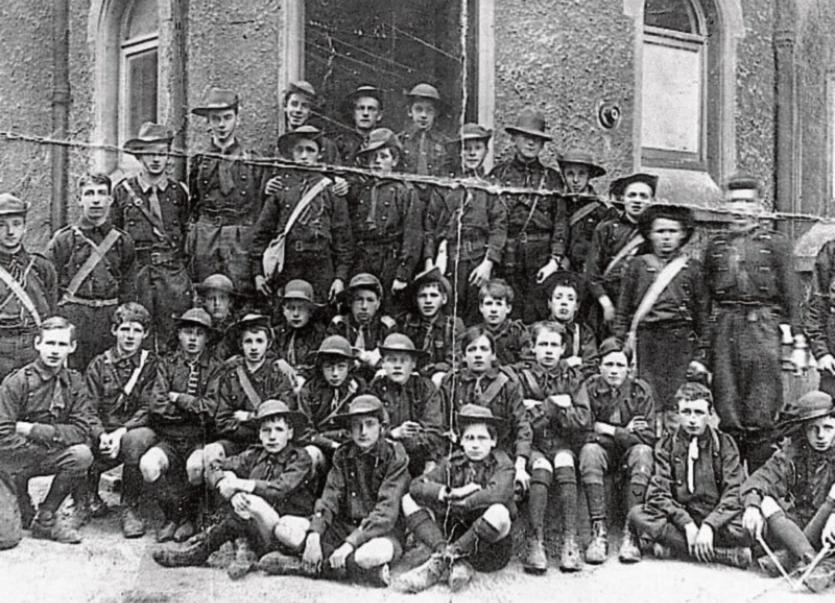 Can you name any of the young men in this photograph?

Author James Durney is endeavouring to name and identify all County Kildare participants who took part in the War of Independence and Civil War.

To date, over 1,500 names of Co. Kildare participants in the IRA, Cumann na mBan, Fianna Éireann and Sinn Féin have been identified; he wants to produce a short biography for each one. The aim is to record a place of birth, what units he or she served with, what actions they took part in, what side they took in the Civil War, if any (as many remained neutral), when they died and where they are buried.

James will include photographs of the participants, but these must be of the era the person was involved in various events. 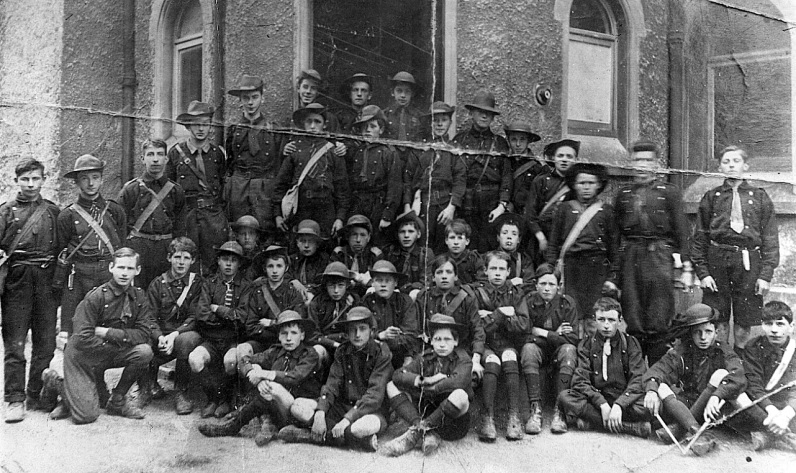 Printed here is a photograph of 38 Kildare Fianna Éireann members taken outside Naas Town Hall as the group headed to Bodenstown for the annual Wolfe Tone pilgrimage in June 1918. It was given to James by the late Paddy Sheehan, Limerick Lane, Newbridge, who named seventeen of the youths all of whom were from Newbridge.

John Dooley, of Loughbrown, Newbridge, later joined the National Army and was killed when the truck in which he was travelling ran over a landmine in Wexford, in December 1922.

Can you name or identify anyone else or provide information on those in the photograph?

All replies to the above addresses.