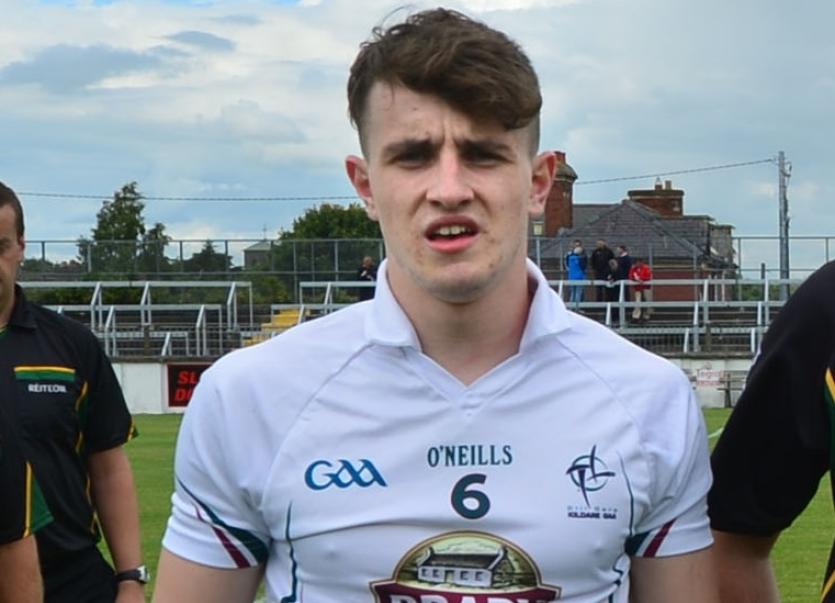 Kildare people aren't happy after some sections of the British press claimed Maynooth actor and former Lilywhite football star Paul Mescal as one of their own after his Emmy nomination was revealed yesterday.

Mescal was nominated in the 'Outstanding actor in a limited series or TV movie' alongside Hollywood stars Jeremy Irons, Hugh Jackman, Mark Ruffalo and Jeremy Pope for his performance as Connell Waldron in Normal People.

Predictably, some sections of the British press got Mescal's nationality very wrong.

Even paper of record The Guardian slipped up and claimed him as one of their own - although an 'and Irish' was later inserted into their story.

Inevitable.@mescal_paul claimed as British by the Mail and Guardian.

Needless to say, people were not amused.

What part of Britain do you think Co. Kildare is in @MailOnline ? #PaulMescal #CillDaraAbu pic.twitter.com/LVTU2DNGxB

Is that the Paul Mescal from Kildare in IRELAND????

On what planet is Paul Mescal British? He played GAA with Kildare and his mom was a guard ‍♂️ pic.twitter.com/EoUfaAopjv

Maybe it was umpteen pictures of the actor in a white jersey that confused them - Mescal was a rising Kildare star who played minor and u21 before his acting career put paid to his sporting one (a sad day for the parish).

Not a hope in hell getting him back on the Kildare panel now...
Comhghairdeas @mescal_paul#Emmys2020 ♥️ pic.twitter.com/nkPHyrQHwF

The man himself chipped in this afternoon on Twitter to remove all doubt.

But more importantly, from Kildare pic.twitter.com/nube6bi9Q4

The Primetime Emmy awards will be held on Sunday, September 20. Normal People picked up four nods in total - with other nominations for direction, writing and casting.

Read also: Paul Mescal Emmy nomination: Kildare man to battle it out with Wolverine and The Hulk for trophy