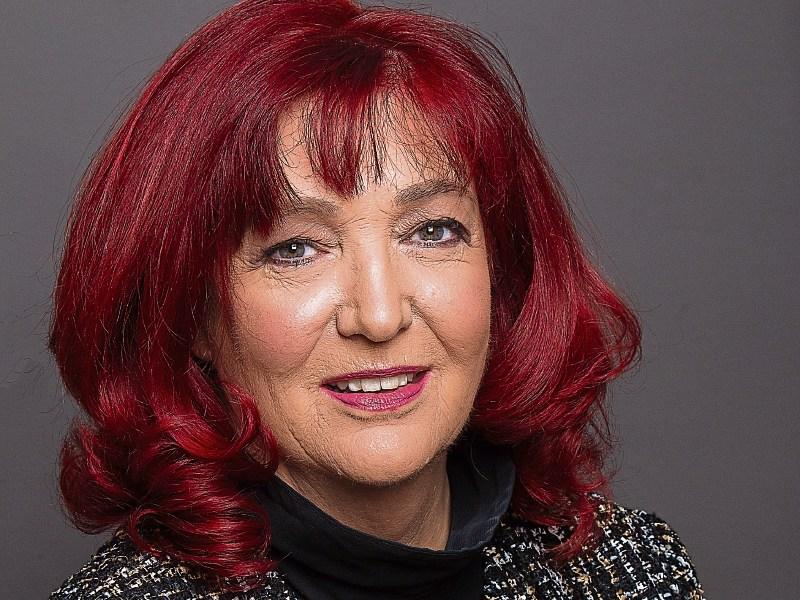 It is expected that work on a section of the Grand Canal greenway will start in October.

The section of the greenway accounting for 11kms from Aylmer Bridge on the Kill-Straffan Road, near Ardclough, to Sallins has gone out to tender for detailed design and construction.

Naas Mayor Carmel Kelly expects that a consultant and contractor will be appointed next month. “These past few weeks have proven what we already knew, that a proper greenway is not a luxury anymore, it is a necessity,” said Cllr Kelly.

She said greenways provide exercise, easier access to the countryside; a more sustainable method of transport, all of which is vital, now more than ever.

The greenway will have walking and cycling routes running from Spencer Dock in Dublin to Shannon Harbour in County Offaly.

About 39 kilometres of the route lies within County Kildare.

The biggest single infrastructural element of the project will be the construction of a new footbridge between the school in Sallins and the GAA premises.

The section of the Grand Canal which branches into Naas will be included in the plan.