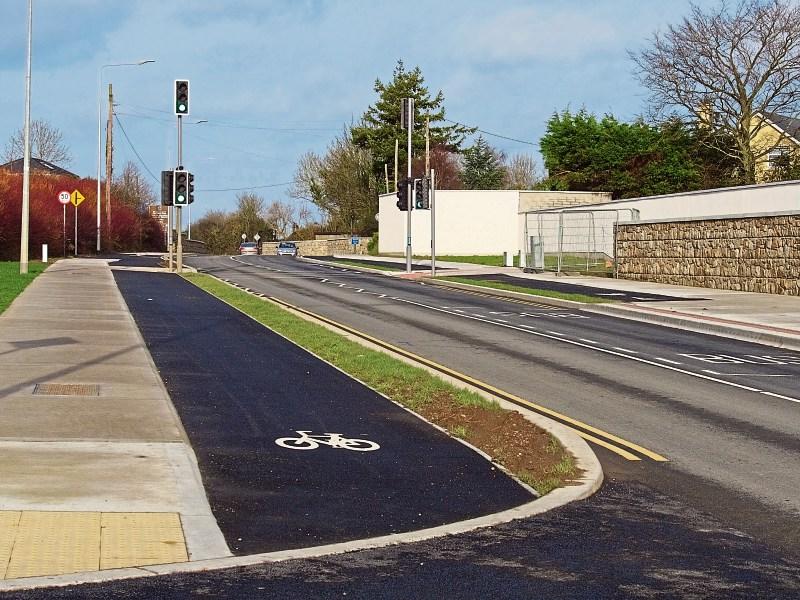 A risk to the safety of children was the main reason a car park was closed down in the Piper’s Hill education campus at Kilcullen Road, Naas.

The closure of the car park was criticised by a parent who contacted Leader to highlight the congestion at the campus on school days when pupils arrive and leave.

He said the decision to close the car park means “parents have nowhere to safely stop and drop off their children and this is causing major traffic issues in the morning and as a result parents are dropping children off in undesignated parking places and dodging through the now increased traffic to get their child to school.”

However in late August, a barrier system was installed to manage the flow of traffic through the site and grounds of ETBI, which is in the Piper’s Hill Campus.

This is intended to ensure that only authorised personnel are allowed vehicular access onto the ETBI site, said a spokewoman.

“Our insurers identified the management of traffic flow in the ETBI car park as a high risk for the organisation with significant health and safety concerns associated with unauthorised use of the area in particular as a set-down and pick-up facility for children attending two local schools.

“The risk to the children’s safety was most prevalent before and after school times and ETBI had in recent years taken a series of steps to manage this risk including the erection of signs indicating that the car park was is for ETBI use only.

“Despite these efforts the health and safety risks remained, and it was on this basis that the ETBI Board took the decision to install the barrier system.

“ETBI informed schools of the health and safety measure being introduced by ETBI in installing the barrier to address the risks identified,” the spokesperson said.

“Issues relating to the health and safety of children being dropped to and from schools and how best these can be managed by the school authorities is a matter for discussion between the school boards of management, staff and parents.”