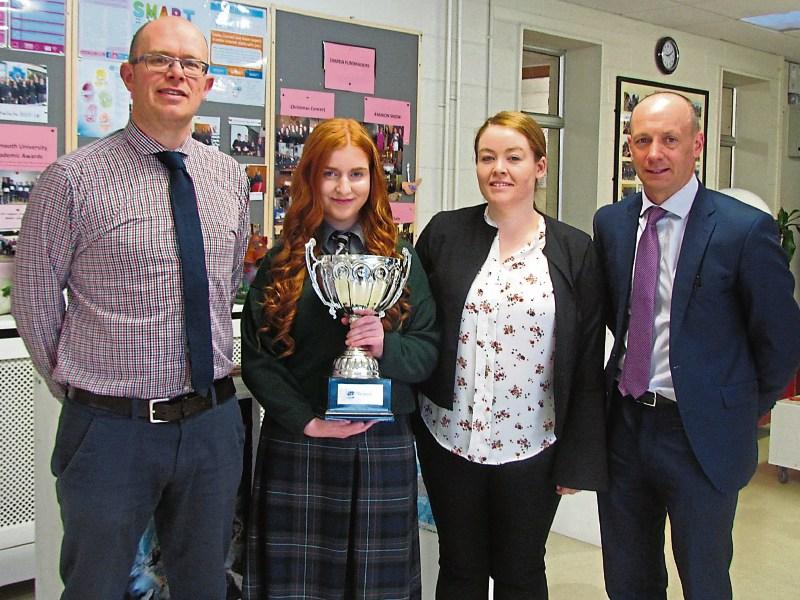 She performed and filmed her own rendition of Emma Watson’s ‘HeForShe’ speech with the help of her teacher, Ms. Lynch, and her peers in the Junior Debate club.

The chosen speech deals with the topic of gender inequality; something Cliodhna deems as relevant in society today and something she hopes “will no longer be an issue in our world.” Scoil Mhuire, principal, Padraig Nolan, describing the win as a “fantastic achievement”. 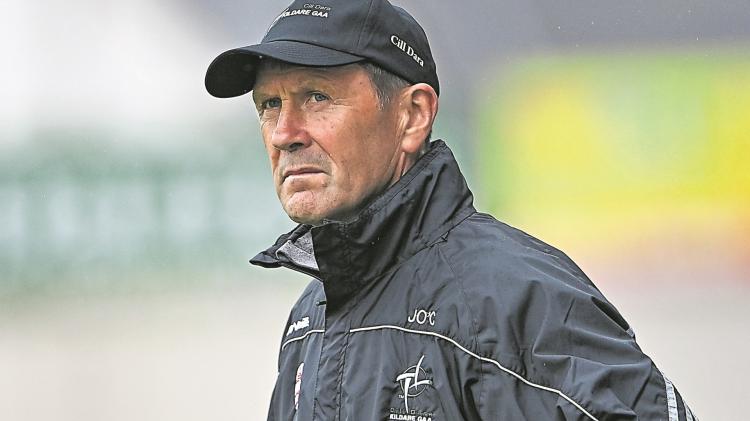 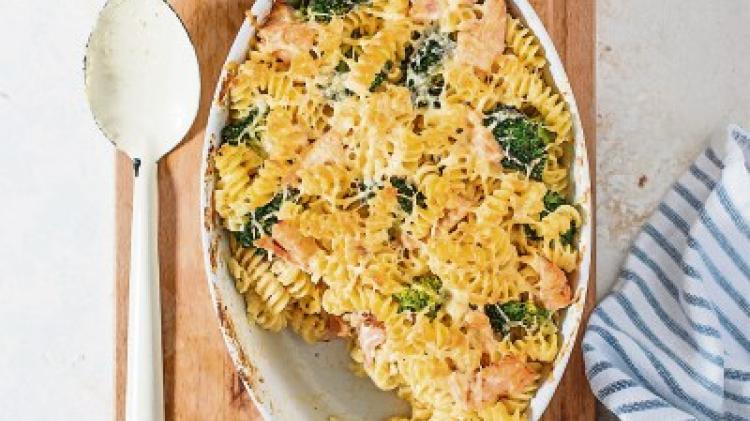 Cookery: Quick back to school recipes

Motoring review: Cupra takes its own Seat at the table