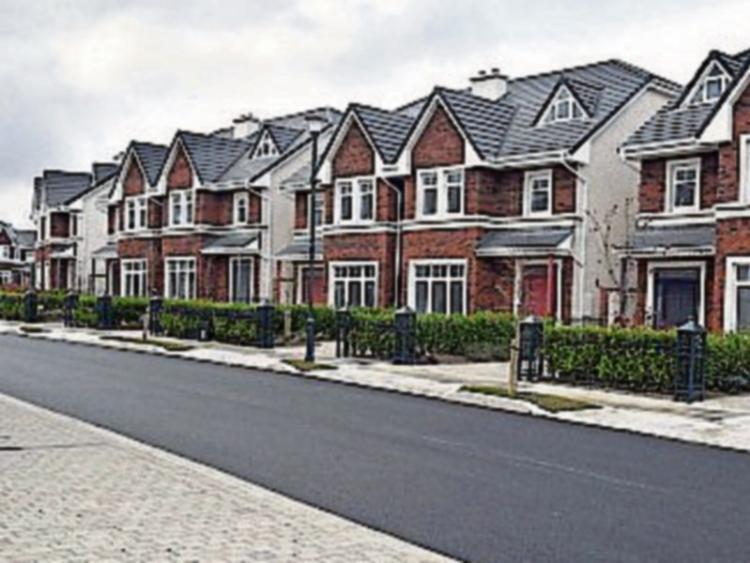 Those who don't occupy the home after purchase pay less

The average price paid for a house in county Kildare by buyers who do not occupy the home after purchase is lower than the average price for all buyers, according to Leader analysis of recent Central Statistic Office figures.

The figures also show that county Kildare had one of the highest number of house unit sales in the State in the first seven months of this year, with 1,201 sales.

Kildare was highest after Dublin, Galway and Cork. There were 921 sales recorded in Meath and 753 in Wicklow.

The majority of the sales are of existing houses.