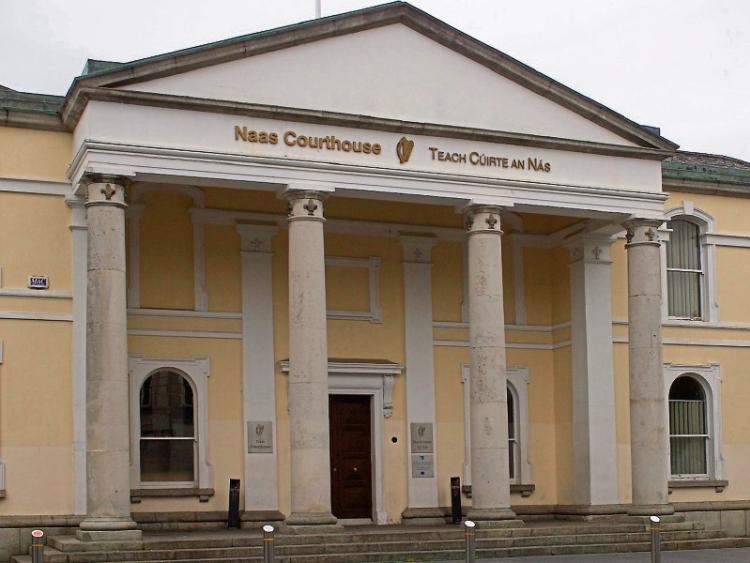 A man appeared at Naas District Court recently charged with the assault of a security man a local nightclub.

Judge Desmond Zaidan heard evidence that Peter Doherty, 22, with an address listed as Ballymaleel, Letterkenny was out for a night in Naas on September 19, 2014 with his uncle.

He came to the conclusion that his uncle was under threat and lashed out, hitting one of the bouncers in the Naas Court Hotel.

He has no previous convictions, Inspector Mel Smyth told the court, adding that the bouncer had suffered no lasting effects of the punch, and was somewhat embarrassed to have incurred a punch from a man smaller than him — and he didn’t want to pursue a victim impact statement, because “he’d gotten worse injuries on the rugby pitch”.

The defendant is in a steady relationship, his solicitor Tony Hanahoe explained.

“He’s in employment in Scotland at the moment. He has apologised to the injured party, and the pair have shaken hands, which I witnessed myself.”

The defendant came to court with €2,000 Mr Hanahoe explained.

Judge Zaidan ordered that the money be handed over to the injured party and that he would apply the Probation Act.