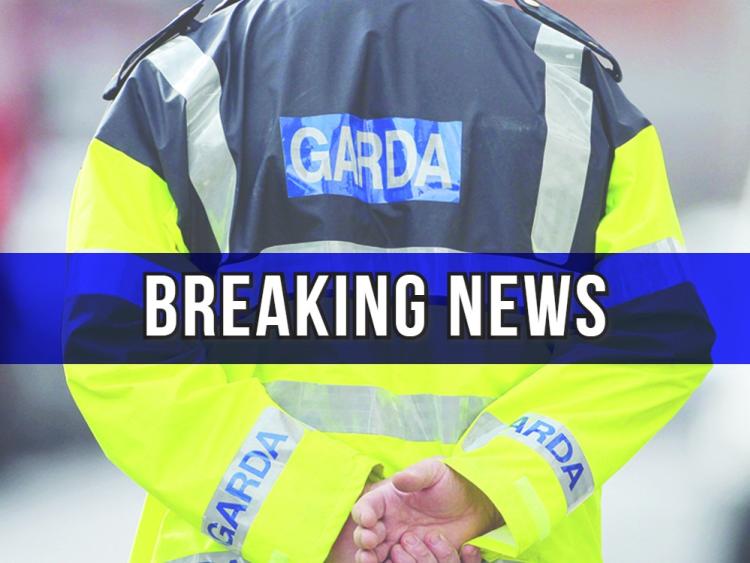 Garda and HSA investigations have been launched after a man died following a suspected workplace accident in Kildare town yesterday.

Gardai were called to the scene at the Kildare Chilling plant at around 9.50am yesterday morning, Thursday, May 14. A man in his 50s, who was working at the meat processing plant, was pronounced dead at the scene a short time later, a garda spokesperson confirmed.

The body of the man was taken to Naas Hospital and the Kildare coroner has been informed.

The HSA has also launched an investigation into the incident.

The deceased man is believed to have been a non-Irish national who was living in Monasterevin.