Protest over change to tips process 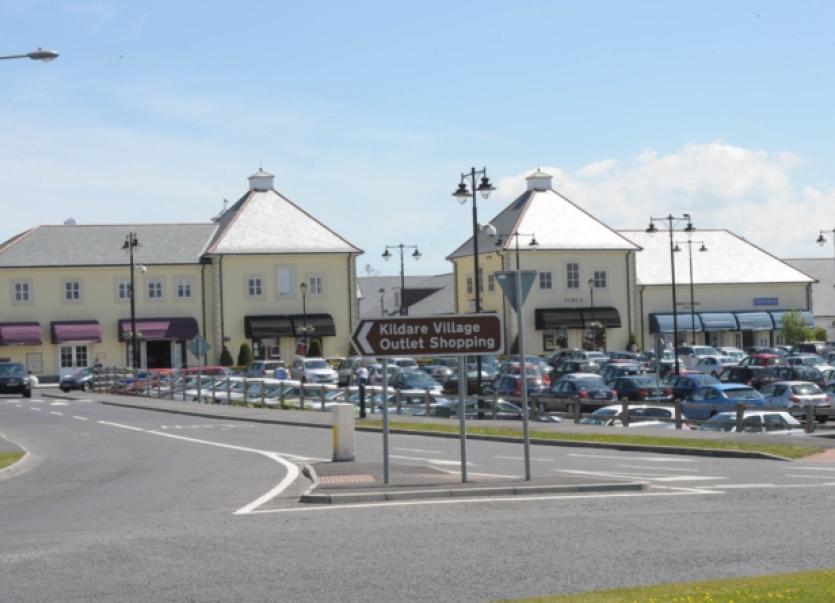 Staff at a restaurant in the Kildare Village retail outlet have called off a planned protest at their premises.

A number of staff at Le Pain Quotidien are very unhappy over new conditions at the restaurant. A spokesperson for some staff members said that there had been a plan for 30 employees to refuse to work and to hold a protest outside the restaurant’s premises this Saturday, June 22, but that has now been put off for now, for the time being, at least.

The protest was over attempts by the company to change the way service charges are handled. Staff say they could lose up to €400 a month over an optional service charge being withdrawn from customers’ bills.

Currently, an optional service charge of 10% is added to bills, which most customers pay, according to the staff member. Staff get 60% of this charge.

However, from July 1, this optional charge will be no longer added to bills. Staff are fearful that customers will no longer tip without the optional service charge prompt, which will lead to a reduction in their income.

A spokesperson for Le Pain Quotidien's parent company, based in London, said: "At the request of our customers, we are removing the service charge in Ireland. Customers can leave tips for our teams in either cash or electronic payment and these tips go direct to the team.

Staff say they work hard and the rewards of an extra bit of  tips money “makes a huge difference to everyone's lives such as rent, transportation, food and everyday daily struggles.”

The staff spokesperson claimed no wage rises are planned to compensate for “the huge blow of a loss of nearly €400 a month.”