Curragh the place to be this weekend 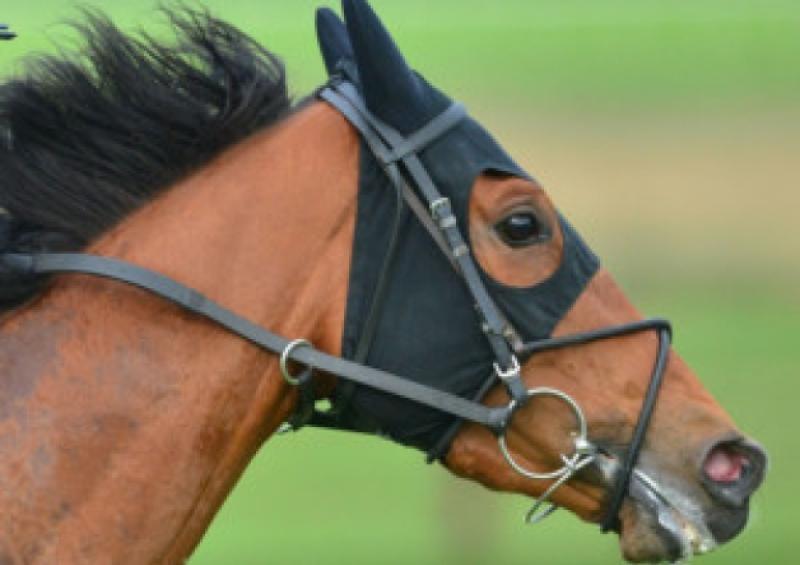 A fabulous weekend of Classic racing at the Curragh commences on Saturday with the Tattersalls Irish 2000 Guineas. The Group One contest has attracted 16 entries following today’s entry stage, including Kingman and War Command, together with Shifting Power who was added to the race this morning by trainer Richard Hannon at a cost of €30,000.

A fabulous weekend of Classic racing at the Curragh commences on Saturday with the Tattersalls Irish 2000 Guineas. The Group One contest has attracted 16 entries following today’s entry stage, including Kingman and War Command, together with Shifting Power who was added to the race this morning by trainer Richard Hannon at a cost of €30,000.

The Group One Etihad Airways Irish 1000 Guineas tops the bill on Sunday and is strongly backed up by the Group One Tattersalls Gold Cup. Kingman has been installed a short priced favourite by Paddy Power to go one better in the Tattersalls Irish 2000 Guineas following his half a length second to Night Of Thunder at Newmarket when he had Shifting Power (4th) and War Command (9th) behind him. All three are committed to Saturday’s contest, while Dermot Weld has left both Alkasser and Mustajeeb in the race.

“Both horses are working well but only one of them will run,” revealed the Curragh-based trainer. “At the moment we are leaning towards Mustajeeb and Pat Smullen will partner whichever one we eventually side with.”

Aidan O’Brien has left five horses in the race. “War Command is our horse in Saturday’s race,” commented the Ballydoyle-based trainer. “We will also run Fountain Of Youth, Michaelmas and Great White Eagle, while Johann Strauss is also under consideration and all five are working very well.”

Fifteen horses have stood their ground in the Group Three Weatherbys Ireland Greenland Stakes also on Saturday including the highly talented Aidan O’Brien-trained Darwin. “He has been working very well since returning from Dubai and we are looking forward to getting him started for the season,” remarked trainer Aidan O’Brien.

Lightning Thunder only went under by a neck to Miss France at Newmarket and the Ollie Stevens-trained filly will face a maximum of 13 rivals in her bid to go one better in Sunday’s Etihad Airways Irish 1000 Guineas. Moyglare Stud Stakes winner Rizeena, which finished seventh at Newmarket, has been confirmed a definite starter by her trainer Clive Britain, while My Titania “will only run if the ground is not too soft” according to her trainer John Oxx. Meanwhile, Tested and Vote Often will represent Dermot Weld. “Both fillies are in good form and both will run,” revealed Dermot Weld. “Pat Smullen will ride one of them and James Doyle will ride the other.”

The Group One Tattersalls Gold Cup is another high quality contest on Sunday for which recent York scorer, the Lady Cecil-trained Noble Mission (a brother to Frankel) has been supplemented this morning.

In total the race has attracted 15 horses, including Neatico who will be the first ever German trained runner in the race. Magician, Parish Hall, Along Came Casey and last season’s Dubai Duty Free Irish Derby hero Trading Leather are also among the star studded field of entries.