Champion Hurdle will be facinating 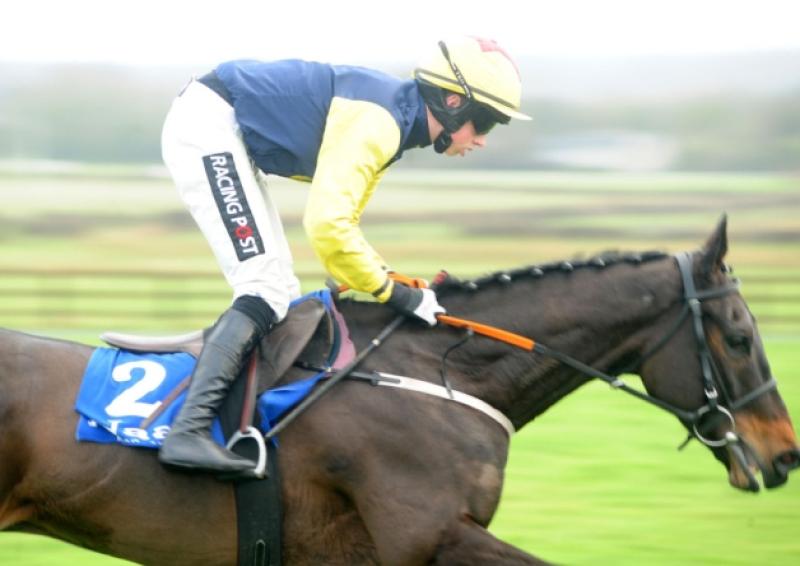 WE’VE seen two key trials for the Stan James Champion Hurdle in the past two weeks and it’s safe to say, we got two thrillers.

WE’VE seen two key trials for the Stan James Champion Hurdle in the past two weeks and it’s safe to say, we got two thrillers.

And that makes this season’s Champion Hurdle potentially even more breathtaking than it was before.

The Ryanair Hurdle at Leopardstown promised to be a classic with the champion Hurricane Fly putting his unblemished reputation on the line against upcoming pretenders Our Conor and Jezki. And like he has done for the past four years, he blew away his rivals. And at Leopardstown, he put up arguably his one of his best performances of his career.

However, instead of being something like a 2/1 favourite, Hurricane Fly was available at 4/1 with Paddy Power straight after the race but is now a 3/1 shot. And given that his performance proved that he was better than ever, he is massive value to make it a hat-trick of Champion Hurdle wins.

In Leopardstown’s Ryanair Hurdle, Jezki caught a lot of people’s attention in finishing second behind the champion. Not having the run of the race, Jessica Harrington’s charge was slightly unlucky but would never have beaten Hurricane Fly regardless of luck in-running. At 8/1, he’s not bad value however.

Our Conor is now a 6/1 chance too following his third placed effort on Sunday. The Ryanair Hurdle proved that he needs to improve considerably to compete with the best.

So this season’s Champion Hurdle is the most fascination renewal we’ve had in an long time. But despite that, people continue to take on Hurricane Fly, who’s done everything that a true champion should.