A Punchestown Preview Night not to be missed A Punchestown Preview Night takes place in McCormack’s Bar (marquee) Naas on Monday 28 April, the eve of the Festival with

A Punchestown Preview Night takes place in McCormack’s Bar (marquee) Naas on Monday 28 April, the eve of the Festival with

proceeds going towards the Donal Walsh #Livelife Foundation (www.donalwalshlivelife.org), promoting the anti-suicide message that Donal supported while battling cancer and to help the provision of age-appropriate facilities in hospitals and hospice centres in Ireland.

The panel of tipsters and formbook readers will be led by champion jockeys Davy Russell and Paul Townend, while the MC for the evening is Naas’ very own Niall Cronin, who is of course the Herald’s Racing Correspondent.

The event is being organised by 16-year-old Naas schoolboy Ben Holmes, in aid of the Donal Walsh #Livelife Foundation.

The #Livelife Foundation is in memory of the late Kerry teenager who touched so many hearts in his public battle with cancer.

Ben, a student of Naas CBS, was inspired to undertake the organisation of this event when Donal’s father Fionnbar gave a talk to 5th Year pupils in his school a few months ago.

Fionnbar will be guest of honour on the night.

Further panel members including trainers and jockeys are to be confirmed and tickets are €10 and this will include a €5 Betting Voucher from event sponsor Paddy Power. 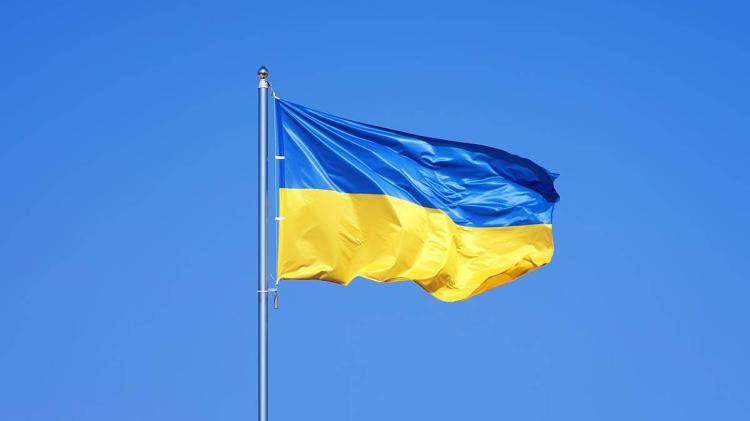