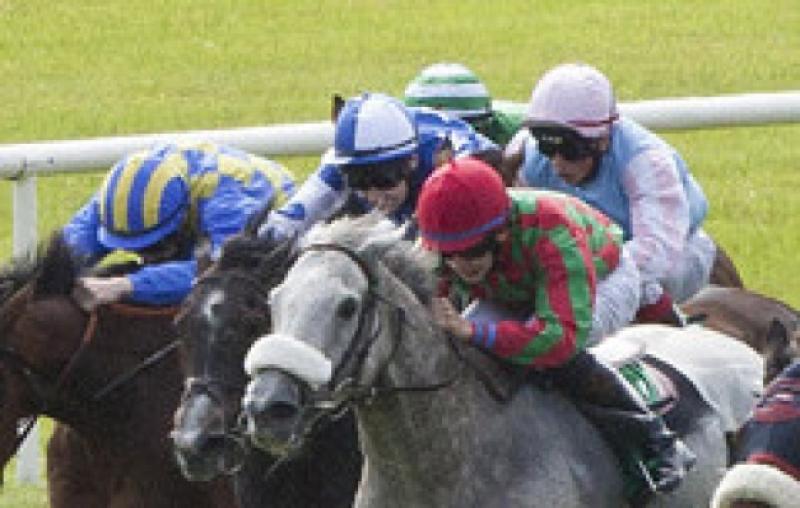 The British trained pair of Dutch Masterpiece and Whozthecat have been installed as joint favourites for the €100,000 euro boylesports.com Rockingham Handicap taking place at the Curragh this Sunday.

Racegoers at the Curragh will have the opportunity on Sunday to hit the jackpot with a huge jackpot carryover.

“With an €80,000 Rollover and an expected pool of €150,000 the Tote Super Jackpot will certainly live up to its name at The Curragh this Sunday.” said Tim Higgins, CEO, Tote Ireland.

A total of 33 horses remain in the boylesports.com Rockingham Handicap following today’s (Tuesday) final forfeit stage for entries (15 of them British-trained). These include the first three from last year Bubbly Bellini, First In Command and An Saighdiur. Russian Soul tops the weights on 10st, but despite his burden, trainer Michael Halford is likely to let his highly consistent five-year-old sprinter take his chance.

Also among the entries for the nine furlongs fillies and mares contest is the highly progressive Willie McCreery-trained Fiesolana.

The daughter of Aussie Rules is now on for a four-timer this season following wins at the Curragh, Leopardstown and most recently at Fairyhouse where she beat Along Came Casey and Snow Queen in battling style.

Mizzava represents the in-form Michael Halford stable and she has been declared a definite starter by her trainer.

Other contenders include Caponata and Snow Queen, together with the Jim Bolger trained Bunairgead and two British-trained challengers in Emirates Queen and Dank

The Irish Field Grey Horse Handicap proved to be a big hit when first run 12 months ago and this season’s renewal has attracted 10 entries, including the 2012 heroine Susiescot.

Meanwhile, the Fegentri World Championship Race for the Lady Riders Handicap has attracted an entry of 18 horses with riders taking part from 10 countries including Lisa O’Neill representing Ireland.