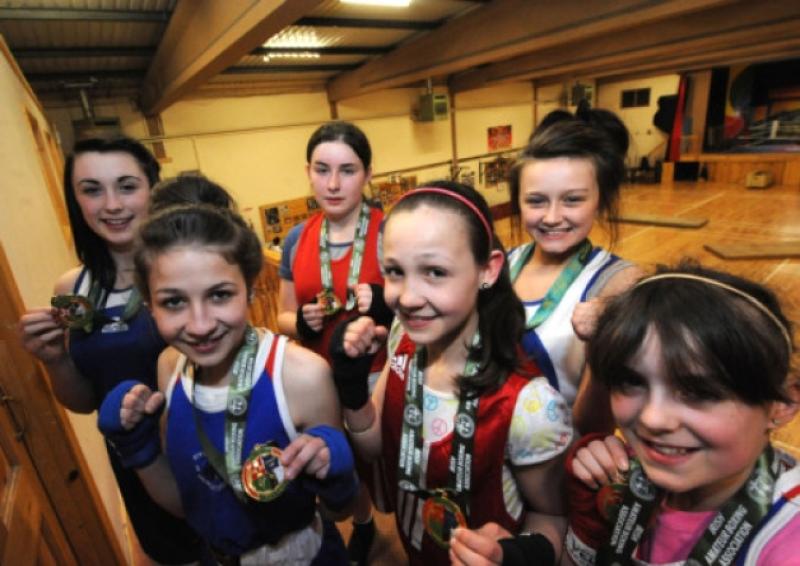 IN a perceived-to-be man’s world, the girls of Ryston Boxing Club however are bucking the trend, so much so that they are now, and have been for a few years now, setting the standards not only at local level but at national and international level too.

IN a perceived-to-be man’s world, the girls of Ryston Boxing Club however are bucking the trend, so much so that they are now, and have been for a few years now, setting the standards not only at local level but at national and international level too.

Think of Ryston – formed originally in 1965 before returning again in 1970 after a two year absence - and immediately the names of the likes of Paddy Hughes, the Phelans and rising star, Hugh Myers roll off the tip of the tongue.

However, although only six years in existence, the girls section are quickly building up a reputation to match that of their male counterparts, with national champion at 54kg, Dervla Duffy their taliswoman.

“We were one of the first clubs to have girls in the club.”

Earlier this month Ryston, a multiple IABA Club of the Year winner, sent 11 boxers – ranging in age from 11 years to 16 years – to the National Stadium on Dublin’s South Circular Road, to compete yet again in the Girl’s 1-6 Championship finals. They came away with seven goal medals.

“We are very happy with them,” added Connor.

“We had seven winners, which is an excellent return. We are very proud of each and everyone of them.”

“The year before (2012) we brought ten girls up to the same championships and we had nine winners. All of them in the club, including those only learning their trade yet not ready for competition, they are all flying and doing the club really proud,” continued Connor.

“But this year was a great achievement. We are going from strength to strength with them. It is hard enough to get fights for the girls and a lot of that is down to funding, or the lack of, which is generally geared towards the boys.

“But in saying that we are very fortunate in that not only have we got some brilliant boxers, but each and everyone of them are smashing kids.” 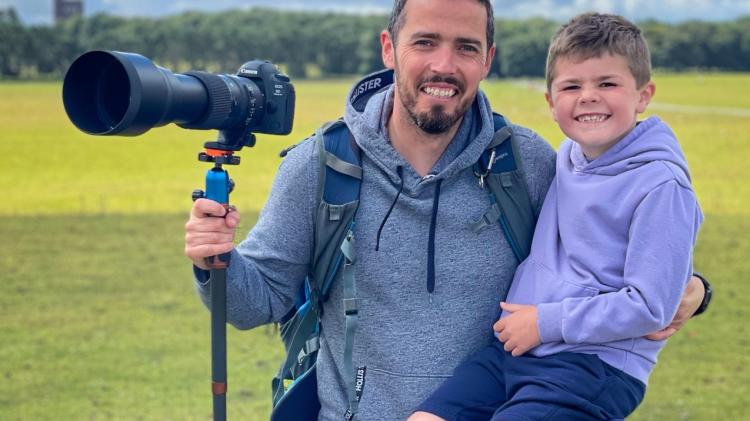