A judge told a man at Naas District Court that he is losing the run of himself.

Patrick Cash, 33, whose address was given as 1 Rowanville Terrace, Eyre Sreet, Newbridge was prosecuted for breaching the Public Order Act on May 19, 2021 and February 27, 2022 at locations in Newbridge.

Solicitor Dave Gibbons said the defendant is not a drug addict but is addicted to alcohol.

He also said the defendant had been homeless for many years but had secured accommodation from Kildare County Council having waited for ten years.

“At least he won’t be drinking in the street. I hope this will be the difference,” added Mr Gibbons, referring to his new accommodation.

Up to now he said he had been drinking and hanging around the street. Mr Gibbons said the defendant had been homeless for many years

Judge Michele Finan said the man was losing the run of himself and causing a nuisance.

Binding him to the peace for six months, the judge told him to stop causing trouble when he is drunk and to go to his doctor and admit he has a drink problem. 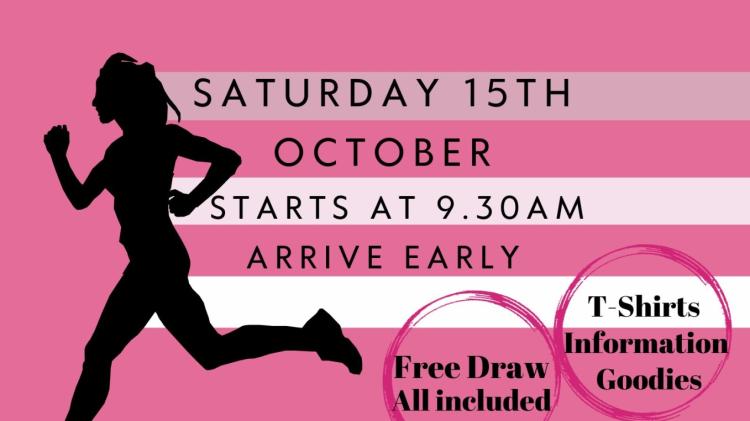