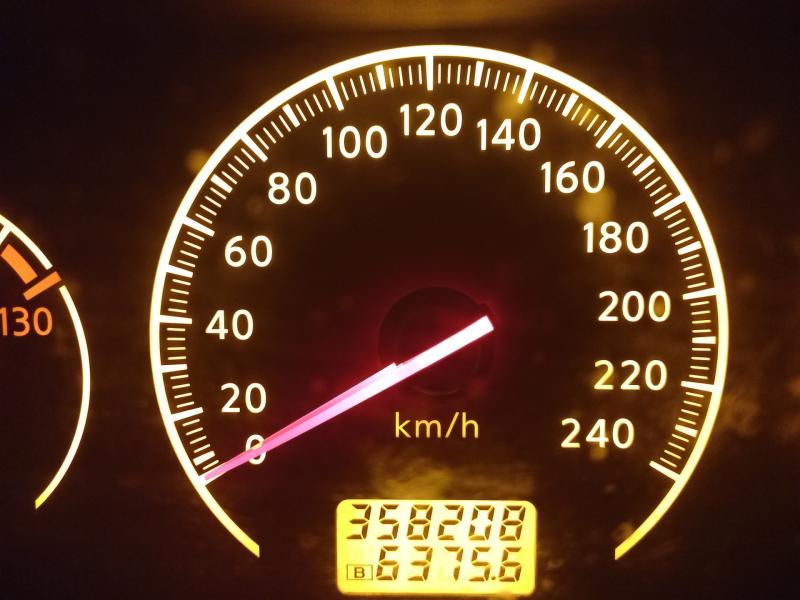 It’s shortly before midnight at the McDonald’s drive-thru in Monread, Naas.

On the other side of an iron fence panel a  small flock of sheep have pulled an all-nighter,  frolicking in the field way past what you’d imagine might be their bedtime.

They provide some visual distraction as the queue of vehicles slowly weaves along the drive thru avenue almost encircling the restaurant building.

The  thought gradually enters your head that the end could come here.

If it did, the grief experienced would be no worse than if it happened anywhere else.

But still it wouldn’t be without ignominy.

There are maybe ten cars ahead and everybody behind is just a little impatient.

But this is one of those occasions when the ones behind are causing more concern than the vehicles ahead.

There’s not much fund to be had driving a 16 and a half year old car that’s going to give up any day soon.

The end could come at any time and this is a certainty because there have been many forewarnings and this lead to forebodings.

And you learn that it’s the forebodings - the fear of imminent collapse - that sucks the life you.

The forewarnings you’ve learned to deal with. The key gets occasionally stuck in the ignition but teh solution is to play with it a little bit.

The clutch is getting heavy but you know that it can be replaced even if the job will double the value of the car. The locking system no longer works but you don’t wonder why it hasn’t been stolen.

The dashboard sometimes lights up like a Christmas tree but you know that most of those go away and of those that don’t only the red ones cause real concern and only then if they appear on the little screens as well as the dashboard.

She’s burning oil but that can be replaced and there’s moss growing in every space on the outside but, hey it’s a life form and that encourages biodiversity.

There was a time when a car salesperson’s assessment of your car was that it’d be scrapped if traded in would engender a little sniffiness.

But when three out of three say so you begin to learn that there is some personal growth to be found in the concept of acceptance.

A part of you is trying to convince yourself that you’re living on the edge here. That you’ll get as many more kilometres on the clock than the almost 360,000 that are already there.

And you’ll be able to stick the chest out about this.

And wallow in the sweet satisfaction that comes with knowing you’ve extracted the last gram of usefulness from your 2006 Nissan Primera; that you’ve confounded the theory of built-in obsolescence that says all machines have a pre-determined lifespan.

But in the end all of this positivity is outweighed by the certainty that one of two things  will happen here.

Either your trusted automobile will leave you stranded at the side of a motorway, steam tumbling upwards from under the bonnet  miles from home.

Or you will tire of all the worry and decide that there’s not much joy to be had driving around the place in a car that’s telling you it wants out.