KILDARE: No decision yet on new houses plan for Naas 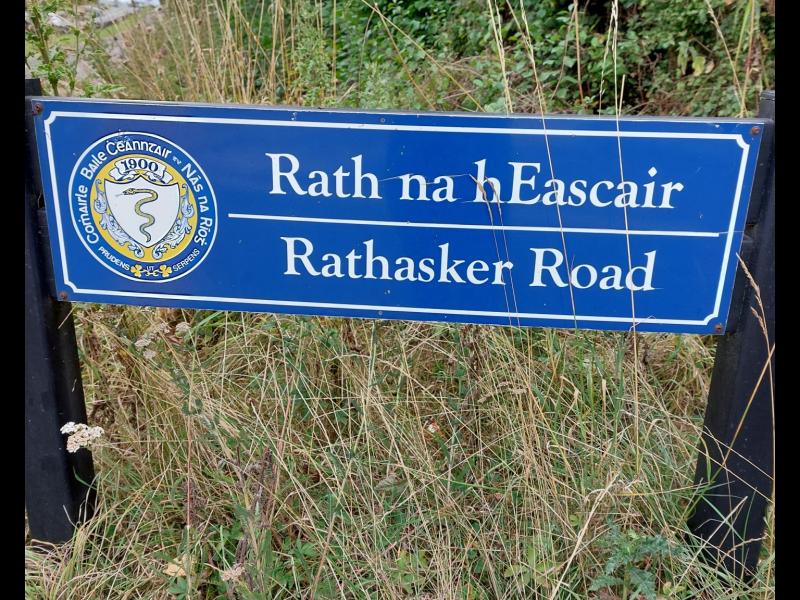 A decision is awaited on whether the green light will be given for a development of 39 residences in Naas.

A development company, Rathasker Homes Limited, wants to build the houses on a site just off the ring road linking Newbridge Road with Kilcullen Road and near the Esmondale estate.

The application, which was turned down by Kildare County Council last January, is for  37 houses of varying types (principally three bedroom semi detached dwellings) and two apartments.

According to the application it’s proposed to demolish two existing habitable dwellings and to widen a part of the Rathasker Road. It’s also planned to provide a new pedestrian path and to close two existing residential vehicular access points to the site with the creation of new vehicular access.

According to planning documents the site will be bought subject to planning permission being granted.

Concerns were raised about the plan by two residents of Esmondale and another two living on the Rathasker Road.

According to KCC the proposal “would be premature and would represent a piecemeal approach to the sustainable development (which contravenes the county development plan).

The council also said that the development “which is largely suburban in nature” and would “the residential amenities of property in the vicinity” and would not be in keeping with proper planning and sustainable development in that area.

Concern was also expressed about the removal of high value hedgerows and trees, which goes against part of the local area plan which “seeks to protect trees and woodlands of particular amenity value from damage or degradation.”

It is KCC policy to protect and preserve native hedgerows within the county and this plan would “set an undesirable precedent for the removal of a significant amount of green infrastructure.”

Responding to the decision, the developer expressed frustration that no opportunity was given to address these issues by way of a further information request from KCC.

An An Bord Pleanála representative said that the case is with an inspector, who will make a recommendation to the board in advance of a decision.