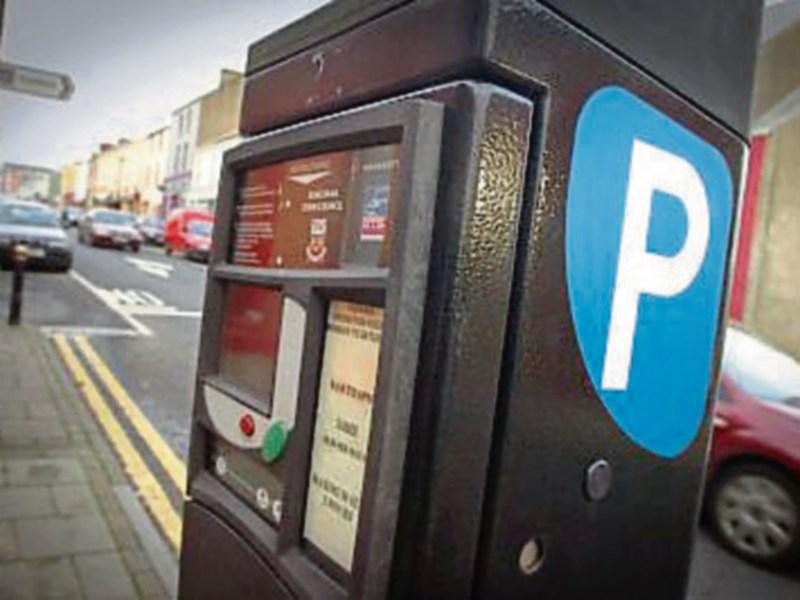 The amount of large paid parking signs in Maynooth region has drawn complaints from a number of residents.

That's according to Fine Gael councillor Tim Durkan, who made the comments at the latest Clane-Maynooth Municipal District meeting held earlier today.

Cllr Durkan said that each sign is around 4 foot by 5 foot, and vast number of them is 'unsightly.'

"It's become a bit over-prolific with some of the larger signs," Cllr Durkan said to those in attendance: "Can we review some of them?" 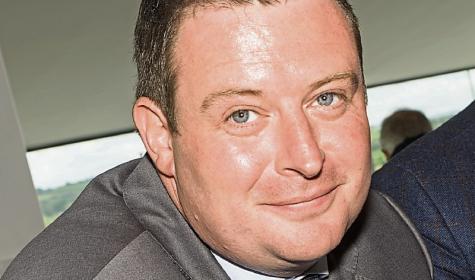 In response, Kildare County Council engineer Cyril Buggie said that the issue has been raised by a Tidy Towns group, adding: 'I don't think they are necessary.'

All in attendance agree to remove the large signs, but to keep the smaller paid parking signs.