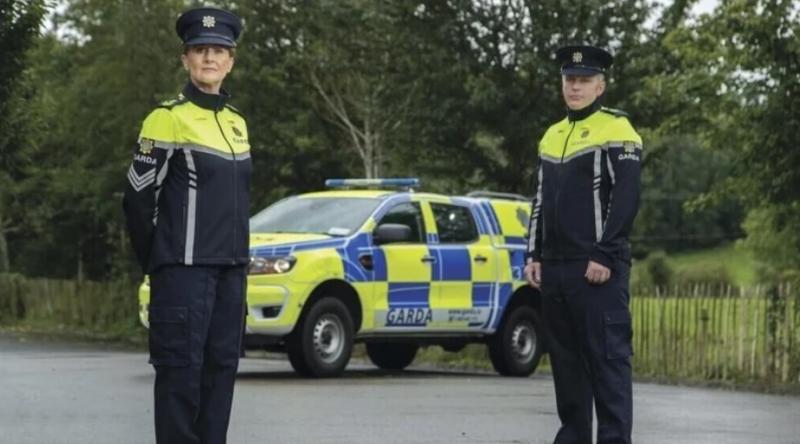 Gardaí across Kildare are to begin wearing their new uniform from today.

All officers of the ranks of garda, sergeant and inspector will be kitted out in the new gear.

The uniform for senior officers, from Superintendent up to Commissioner, remains the same.

The uniform will also be clearly badged with the Garda crest for the first time.

Gardaí will no longer wear shirts and ties, except on formal occasions, but will continue to wear the current distinctive Garda cap.

The new uniforms were delivered to stations all over the country from February.

The new uniform is a two-tone high-visibility yellow and dark blue soft shell and waterproof jacket which will replace the current fleece, a blue polo shirt to replace the shirt and tie, base layers and operational trousers to include pockets as in cargo pants.

This is only the third time in its 100-year history that gardaí have formally upgraded their uniform.

However, it has previously updated it to embrace the wearing of official headwear for religious and cultural reasons and beliefs including Turban, Kufi, Topi, Kippah, or Hijab.

A new garda uniform was a key recommendation outlined in the Commission on the Future of Policing in Ireland Report, 'A Police Service For Our Future'.