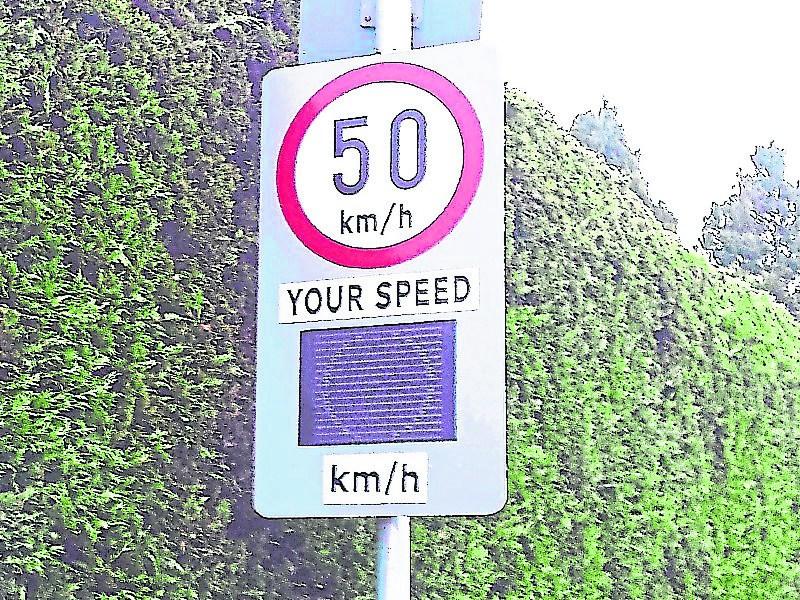 A raft of proposed speed limit changes to roads across County Kildare have been rejected by local councillors.

A substantial majority of the politicians rejected the draft bye-laws drawn up as part of an overall review of speed limits on some of the 2,500 kilometres of roads within the county.

The review was in the making since 2015 when Kildare County Council was asked to undertake a review, and work started in 2018.

KCC official Evelyn Wright told a council meeting on July 25 that there has been considerable engagement with the councillors as well as the gardaí and, if accepted, the review carried with it the promise of funding for works such as providing signage and making some roads safer.

It was also planned to introduce Jake’s Law (a 30 km/h limit) in some 545 estates that have been taken in charge by KCC.

Changes were considered at some 215 locations and the review also proposed longer ‘green man’ times at pedestrian crossings.

KCC also proposed to introduce black and white signs urging caution on some routes, notably in rural areas — instead of 80 km/h limit signs. He also said engineering measures could be applied to some roads to address specific concerns and these could include signs indicating that there are hillwalkers nearby

However, the review was turned down because many councillors objected to a decision to increase the limit on some roads from 60 km/h to 80 km/h.

Maynooth councillor Tim Durkan criticised a decision to raise the limit on a road at Laraghbryan, Maynooth, saying that an accident had taken place there recently.

He said KCC had acknowledged the need for action to make the road safer by buying land 27 years ago.

Cllr Ivan Keatley criticised the fact that a petition with 460 signatures demanding that action be taken on a route between Calverstown and Ballyshannon was overlooked.

He also said the review did not take into account why certain limits were put in place on rural roads.

But KCC official Donal Hodgins said the review reflects the fact that the council is obliged to follow departmental guidelines.

He also said that there is a mechanism whereby limits can be reviewed and changes could be appealed on the basis of whether the guidelines were appropriately used.

The meeting also heard that engineering works were planned for some roads which will have the limits raised. Cllr Peggy O’Dwyer said she also opposed the review because four roads connecting Newbridge with rural areas will also have an 80 km/h limit.

Cllr Michael Coleman said increasing speed limits is detrimental to all users of that road and it will ‘put people walking to school off the roads’.

Instead, he said, “we should be supporting walking and cycling” and suggested that people making limit changes should the roads.

Cllr Peter Hamilton expressed the fear that Jake’s Law would not be implemented if the review was rejected and this was awaited for seven years.

Cllr Seamie Moore said that a section of the Craddockstown Road leading to Punchestown Racecourse would have a limit lower than 80 km/h and Cllr Tracey O’Dwyer said residents at Sunnyhill, Kilcullen, wanted a road there reduced to 50 km/h and not increased to 80 km/h.

Cllr Bernard Caldwell noted that bad driving is at the root of the problem and he said more stringent penalties should be in place to tackle this.

Ms Wright suggested deferring the start of the changes to next year, adding that if this was done it would be easier to get funding with the new guidelines.

KCC chief executive Sonya Kavanagh said an appeal mechanism could be used to examine some of the proposals in the review and a deferral of the plan would allow some issues to be ironed out.

A proposal by Fianna Fáil members Rob Power and Carmel Kelly to defer the implementation until March 31 next was defeated and the review was overwhelming rejected in a subsequent vote. KCC said afterwards it is reflecting on the decision and considering the implications of the result of the vote.