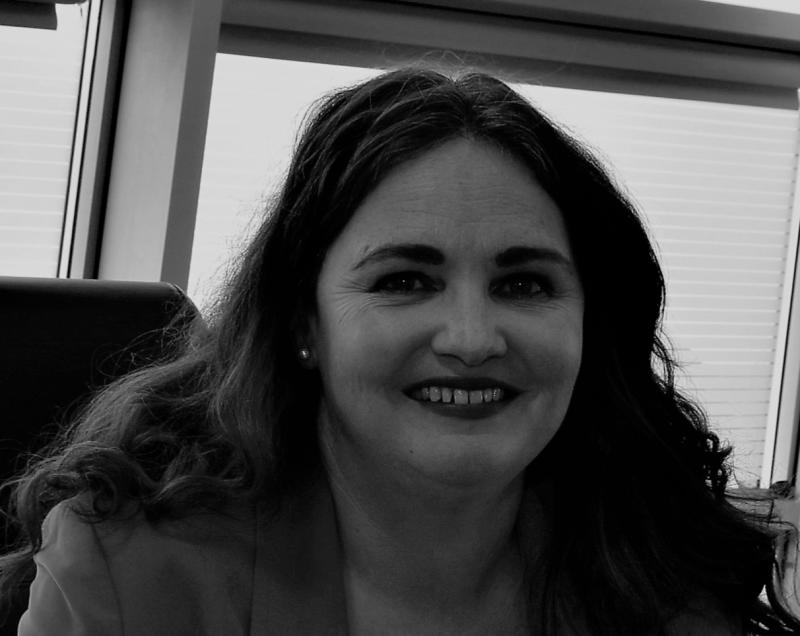 There is strong speculation that Sonya Kavanagh is set to become the first female chief executive of Kildare County Council.

Ms Kavanagh had  already made some history as the first woman to be appointed to the helm of  the county council when she took up the role on an interim basis last September.

This followed the retirement of County Carlow native Peter Carey.

Ms Kavanagh is a native of the Ballyteague area in west Kildare, who has spent the better part of three decades  working in local government.

She is a past pupil of Ardscoil Rath Iomgháin, the secondary school in Rathangan. Ms Kavanagh indicated her interest in seeking the role on a permanent basis at the outset. She has previously worked in key delivery roles including economic, community and cultural development; roads; transportation and public safety; housing and corporate services.

Mr  Carey stepped down from the position of CE  on August 31. The Public Appointments Service then commenced the process to appoint a new chief  and the closing date for applications was April 28.

KCC has a revenue budget for this year of €176.5m and is operating a three year capital programme worth €712m.

In a statement, KCC said that the PAS has made a recommendation to it “on the appointment of a CE.”

In line with protocol, this will be discussed by the council's  corporate policy group and the  full council and  “confirmation of any decision will by made by KCC in due course.”