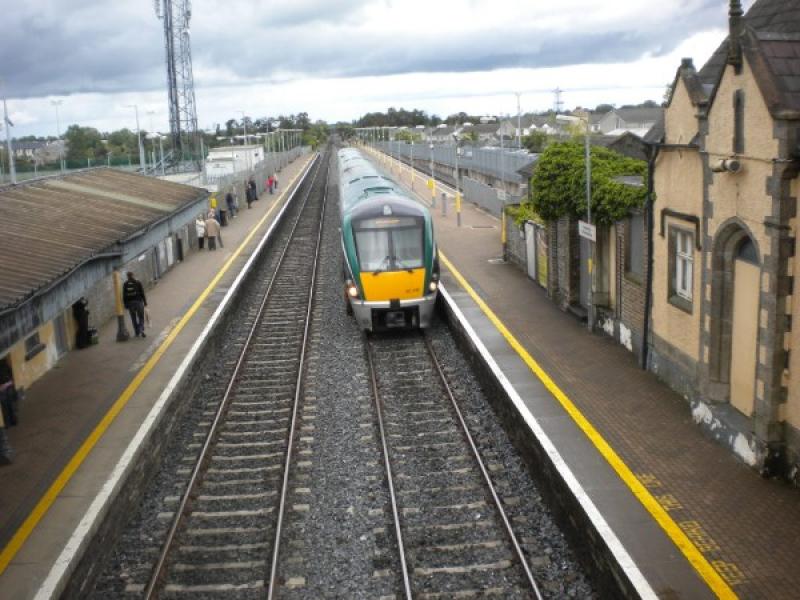 Tánaiste Leo Varadkar has said that commuter-style rail fares should be ‘regularised’ and extended to Newbridge train station.

As a campaign to extend the Short Hop Zone beyond Sallins continues, Sinn Fein TD Patricia Ryan claimed an annual rail ticket from Newbridge to Dublin costs €1,900 while the equivalent from Sallins to Dublin costs €1,500 but includes travel on trains, Luas and buses.

Mr Varadkar said in the Dáil on June 30: “This issue was discussed at a meeting of the Fine Gael parliamentary party a few weeks ago at which we adopted a policy of extending the Short Hop Zone to anywhere within 50km or so of Dublin.”

He added: “Kilcoole in County Wicklow is in the Short Hop Zone but Drogheda and areas in mid Kildare that are the same distance away from Dublin are not. We think that should be regularised but that work really has to be done through the National Transport Authority and the Minister for Transport.”

Earlier, Ms Ryan told the Dáil that ‘we are in the middle of a climate crisis and cost-of-living crisis and need to do everything we can to offer alternatives to car journeys’.

Referring to the ticket price difference between Sallins and Newbridge, she added: “It is €400 more for an extra five minutes’ journey. It does not make sense.”

She called on the Tánaiste to commit to extending the Short Hop Zone “to encourage people to make the switch to rail travel, which would help the environment and save commuters money”.