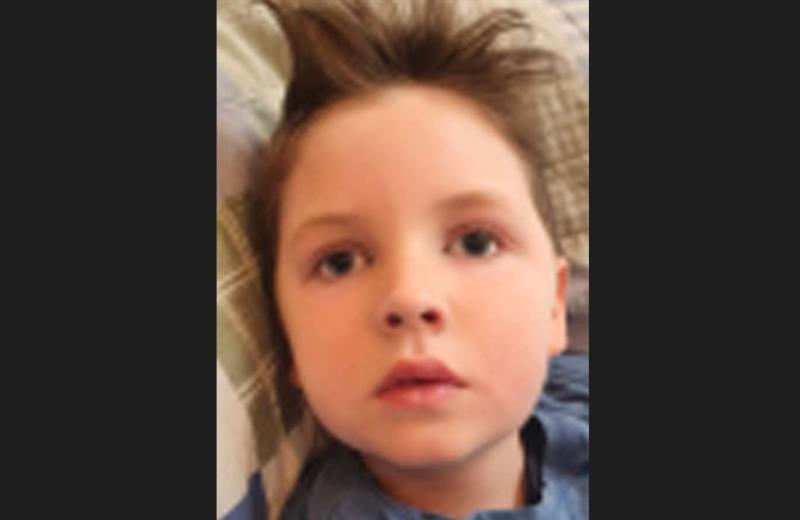 Tributes have been paid to a young boy who lost his long fight against a rare illness.

Ruairi McDonnell, 9, from Clane tragically passed away following his battle with the neurological condition for the last two-and-a-half years.

Ruairi's family raised over €150,000 through fundraising in their 'Roar for Ruairi' campaign, which sought to make essential renovations to their home and to help with homecare costs.
Many local clubs and organisations held events to raise money.

Ruairi will be very sadly missed by his parents Ruth and Martin, sister Ciara and brothers Tomas and Fionn.

In 2019 Ruairi was diagnosed with a degenerative and life-limiting neurological condition.

He is also being mourned by his grandparents Kathleen, Eileen and Eugene, uncles, aunts, cousins, extended family, neighbours and friends.

Ruairi's reposing will be held at his home, with the house private to relatives and close friends.

The funeral mass will take place on Friday at 11am in the Church of St. Patrick & St. Brigid, Clane followed by burial in Mainham Cemetery, Clane.

The family have kindly asked that anyone who wishes to show their respects with flowers should consider donating to Laura Lynn, where they can also leave their messages of condolences.