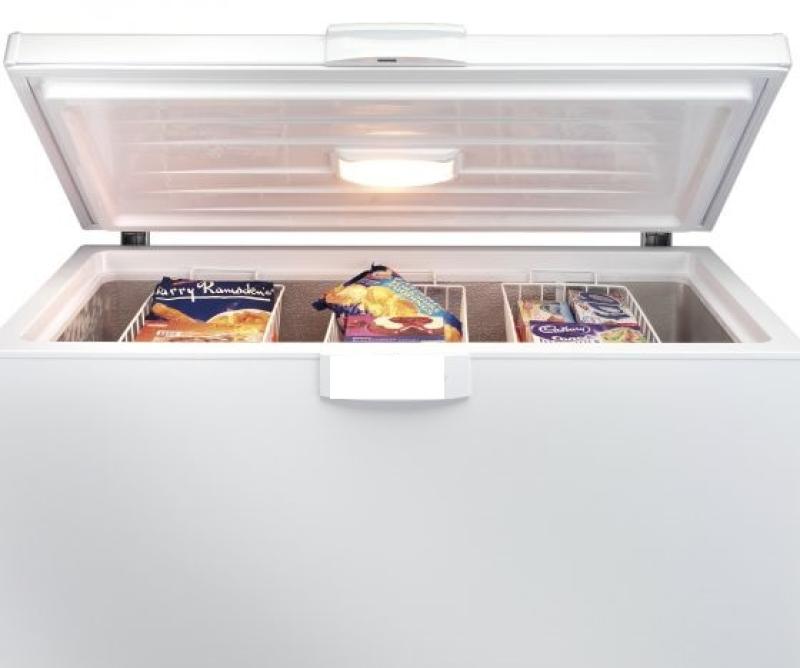 A Dublin man who concealed almost €30,000 in cash in a sock in his mother's freezer has been jailed for 20 months for money-laundering.

Darren Kelly (25) pleaded guilty to possessing the proceeds of crime amounting to €29,645 at his mother's house in County Westmeath, on October 24, 2019.

Dublin Circuit Criminal Court heard that Kelly was present with his partner and children when gardaí called to the house with a search warrant.

An investigating garda told Aideen Collard BL, prosecuting, that Kelly accepted responsibility when the cash was found in three bundles in a sock bound with elastic bands in a compartment of the freezer.

Kelly, of Foxdene Green, Clondalkin, Dublin was arrested and made no admissions, but agreed that the cash was the proceeds of crime.

The court heard that DNA of a third party was found on the sock, but that this person has denied any responsibility for the cash.

Kelly, who appeared in court by video-link today/yesterday (WEDNESDAY), has been in custody since January 2020 on separate burglary matters.

The court heard he has 61 previous convictions, of which 52 were for road traffic matters, including dangerous driving.

Olan Callanan BL, defending, said Kelly was doing “markedly well” in custody where he worked in the bakery on an enhanced prisoner regime.

He said Kelly had completed a course in psychology and had been released on bail earlier this year to attend his daughter's First Communion.

Judge Martin Nolan agreed that Kelly was doing very well in prison and was taking steps to reform himself. He said he also took into account Kelly's early plea.

However, Judge Nolan said it was “quite a serious crime” and that Kelly had a significant record of conviction. He sentenced him to 20 months in prison.