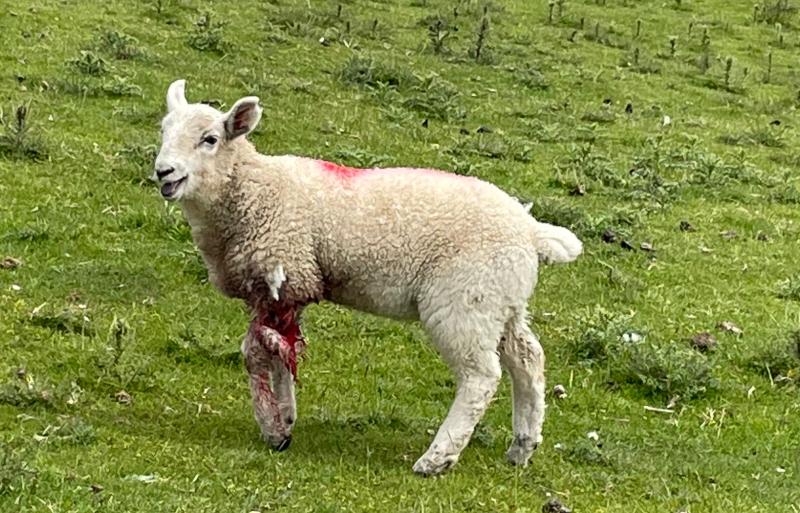 There has been a spate of dog attacks on the Curragh over the past few weeks with many lambs and sheep killed and injured.

The latest attack occurred on on the night of Friday, June 10/Saturday morning, June 11.

A recent attack at the end of May also left several sheep injured. 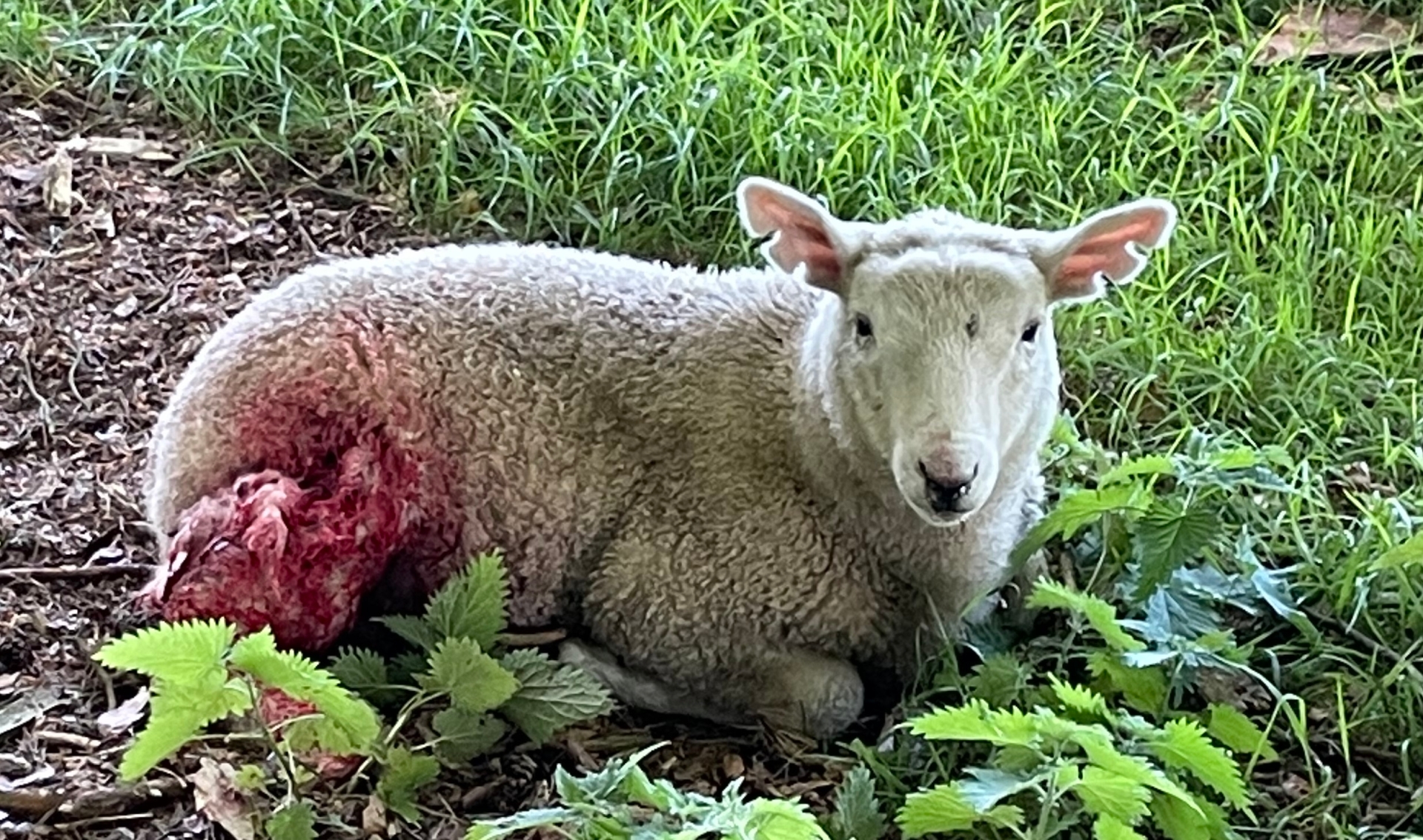 Another attack also took place back on April 25. People are being urged to keep their dog on a lead while out walking on the Curragh.

Kevin Comiskey said the persistent failure of the authorities has frustrated farmers who have suffered significant losses as a result of dog attacks.

Speaking at the time, he said; “This is a critical issue on sheep farms. Dog attacks cause unimaginable suffering for sheep and lambs and huge economic losses for farmers."

The IFA has three priority actions to tackle the issue. They are:

- Tougher sanctions for those who fail to have their dog under their control at all times, and for those whose dogs are identified worrying/attacking livestock

- Additional resources to ensure compliance with the obligations of dog owners

“The level of sanctions doesn’t reflect the savagery and trauma these uncontrolled dogs are causing. The absence of a centralised database to identify ownership and those responsible for the dogs, and the lack of enforcement of microchipping, are all contributing to this ongoing and escalating problem,” he said.