Kildare pub/restaurant is setting for US movie production 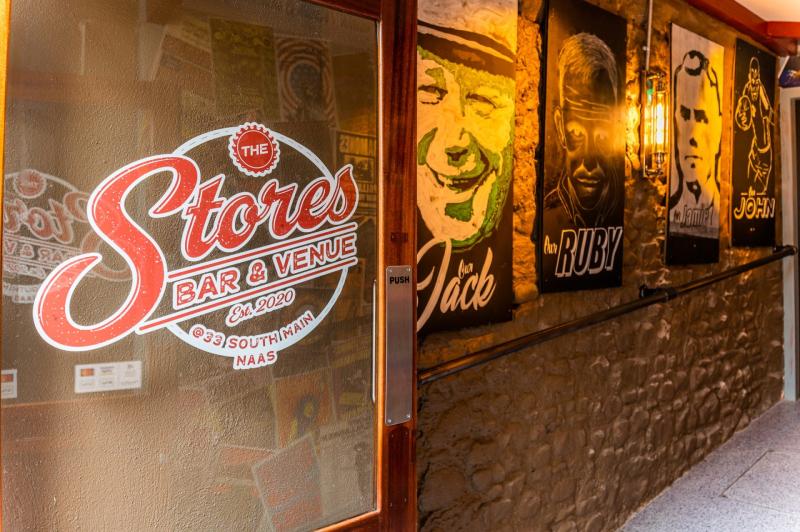 Filming took place in this bar at 33 South Main, Naas

Christmas came early to a Naas pub and eatery this week.

We may be approaching  mid-summer but 33 South Main, the popular venue in the town centre, was decorated with all manner of Christmas decorations this week.

And it was all done in the name of art.

33 South Main was transformed into Hollywood for a day. 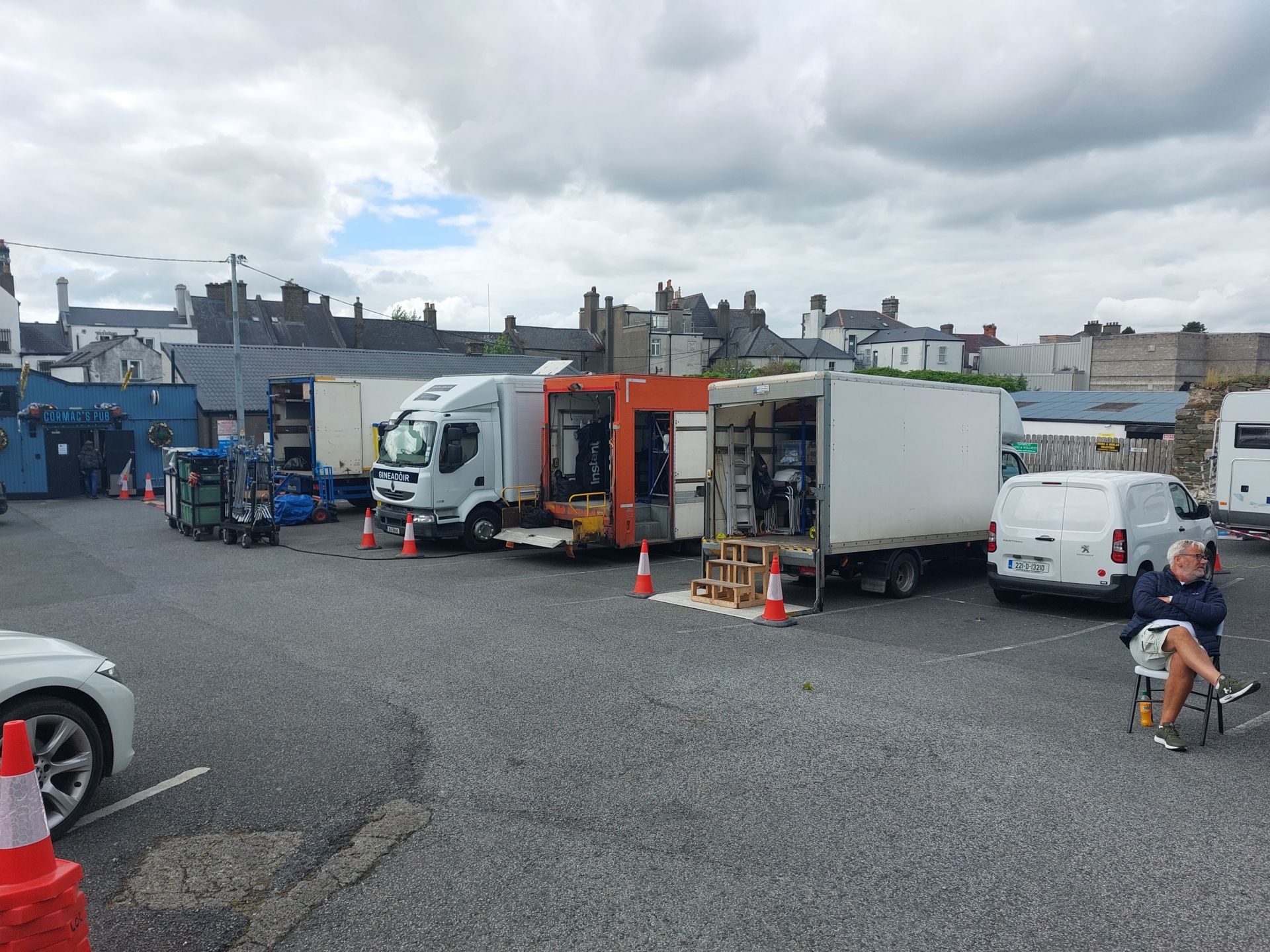 Equipment and vehicles at the Naas location

The venue was chosen as the location for a scene in a forthcoming made for television movie, which will be released in the United States at the year’s end.

Justin Long, who starred in the movie Alvin and the Chipmunks and Dodgeball is among the cast list.

“It was great to have it here along with a 90 strong group, including the cast and crew members and we catered for them,” said 33 South Main proprietor Andy Hogan.

Andy was first approached by the project’s location manager, who visited a lot of venues to assess suitability before settling on the Naas venue. 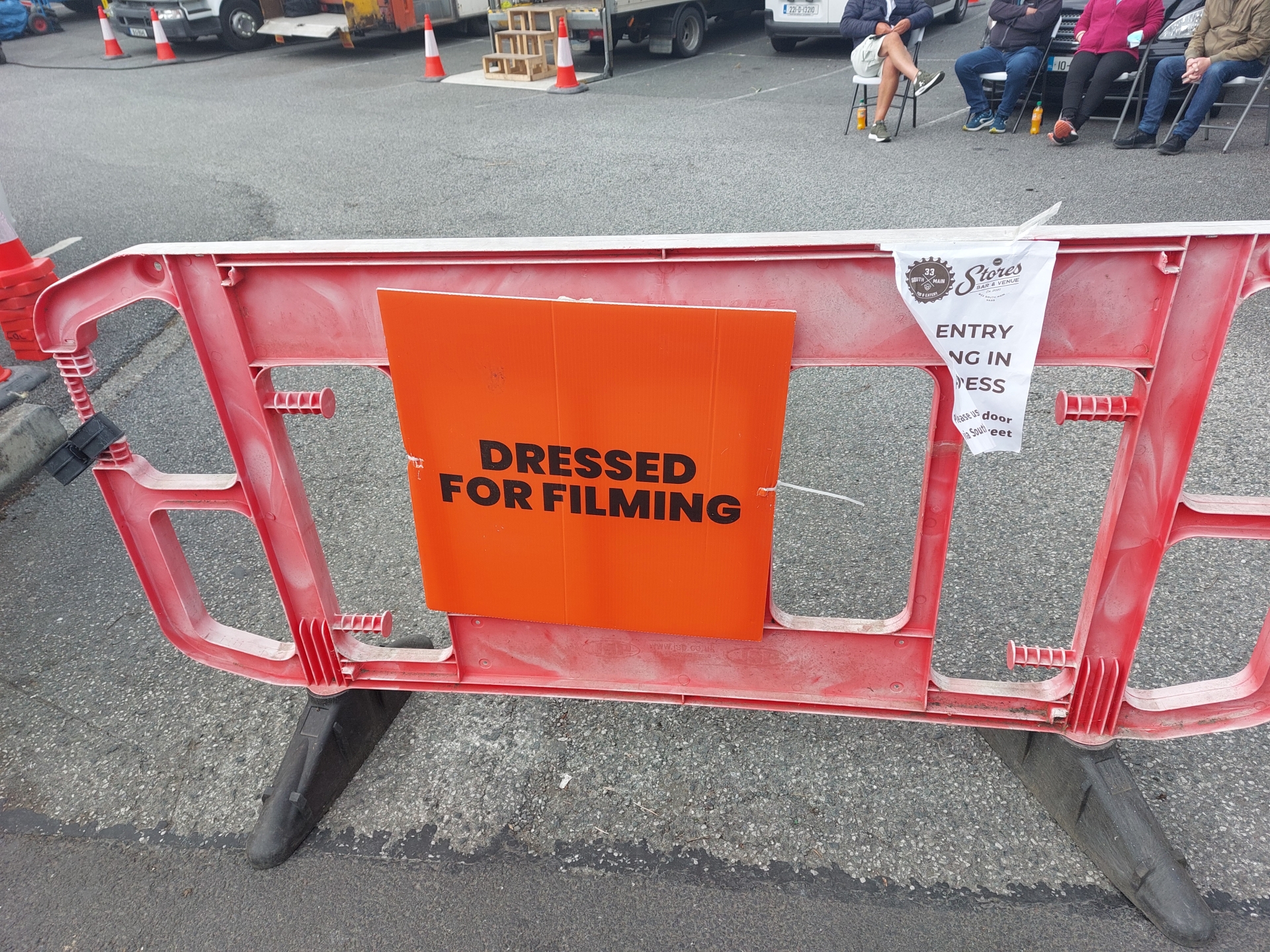 “About three to four weeks ago the location manager came in for lunch and had a walk through the premises. They wanted something a bit different and they chose here for what was a Christmas scene,” said Andy.

The film’s plot is centred around a man who builds a pub in a small rural town and the Stores Bar and Venue, which is a relatively new addition to the premises, was used for filming, which took place on Wednesday, after the crew set up on Thursday.

It meant that the car park was out of action for a couple of days because it was taken up  by equipment, vehicles crews and the cast members.