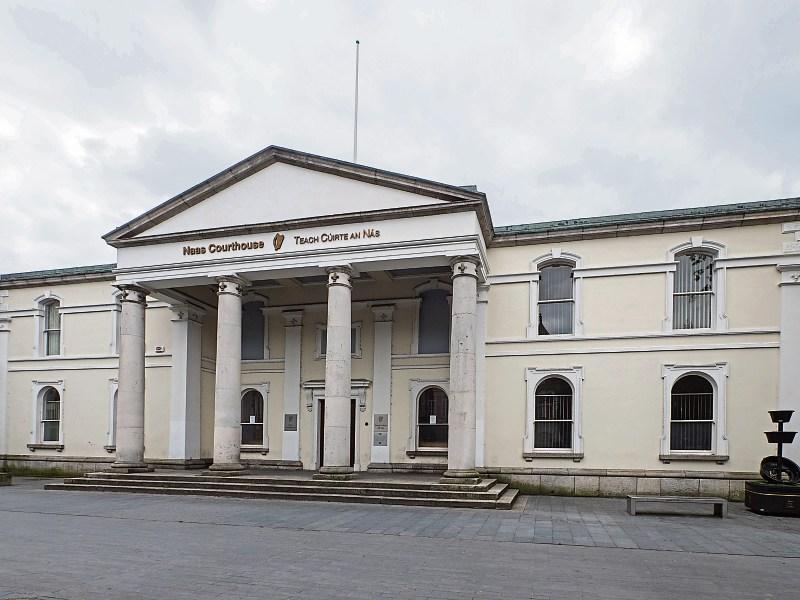 A Kildare resident has been accused of assaulting a man while he was having a shower.

The allegations, which were heard in Naas District Court on Thursday, June 2, relate to David Buckley, with an address listed as 322 Castlemitchell in Athy.

All bus stops in Naas, Kildare, should have real time travel information

Gardaí claim that the 42-year-old, who appeared via video link to the court, allegedly trespassed on a property in Athy on May 22 last 'in an aggressive manner'.

It was further claimed that children were present during the alleged assault.

The alleged injured party had to receive 10 stitches to his ear as a result of the alleged assault, in addition to sustaining some bruising.

Mr Buckley has also been accused by gardaí of causing approximately €1,500 worth of criminal damage to the injured party’s home with an iron bar.

Naas Court was also told that the defendant was on his third remand in custody.

Mr Buckley and his solicitor, David Gibbons, consented to a one week remand in custody, to allow for directions from the Director of Public Prosecutions.

Judge Zaidan adjourned the case for June 23 to allow for the directions.