Complaints about Kildare buses not turning up 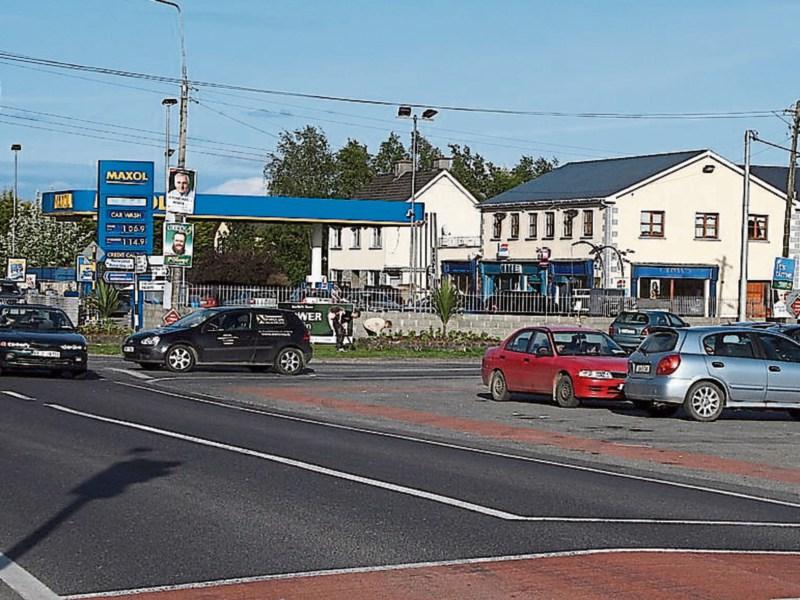 The 120 service passes through Allenwood

There have been calls for improvements in bus services in West Kildare.

Senator Fiona O’Loughlin told the Seanad yesterday, some buses had failed to show up on May 5 and 6.

"I welcome the reduction in public transport fares that were announced recently, and they certainly will make a huge difference to many people. But we need to ensure that all services are affordable. But we need to see a medium hop zone established to reduce the financial burden on commuters from Newbridge and the surrounding areas also," she said.

“Our public transport system needs to be more extensive and reliable. I raised specifically the 120 bus route which starts in Edenderry and goes through townlands such as Derrinturn, Newbridge, Allenwood, Kilmeague and on to Dublin. It is a key commuter route and I have been in regular contact with the NTA on this.”

She said the route is completely unreliable.

"I have been contacted by several commuters who complain of the shoddy service. Buses aren't showing up leaving people stranded trying to get to work hospital appointment etc. Last Thursday morning two buses never showed up, three buses on Friday morning never showed. Forcing commuters to get taxis or simply miss appointments. It is simply not acceptable, and it will deter people from using public transport," she added.

Sen O'Loughlin also said she had managed to get assurances from the NTA that the signage and infrastructure along the route will be upgraded.

The company who runs the service has been contacted for a response.