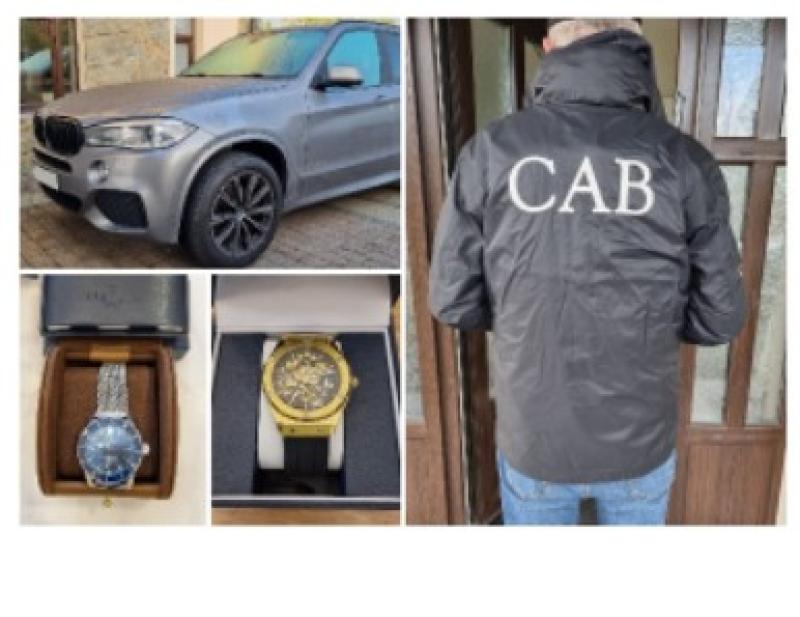 The Criminal Assets Bureau (CAB) conducted a search operation in Cos Kildare and Dublin today.

The operation involved searches at five locations including residential and commercial addresses.

Three bank accounts containing funds of €340,000 were identified and restrained during the course of the operation. In addition, the following assets were also seized:

A Garda statement added: "Electronic devices and documentation were also seized during the course of the search operation.

"This morning’s search operation was conducted as part of a CAB proceeds of crime investigation, into assets accrued by an individual linked to an East European Organised Criminal Group (OCG) which is involved in drug trafficking.